In the upcoming episode of Bigg Boss 15, we will witness a huge fight between Shamita Shetty and wild card entrant Devoleena Bhattacharjee. Currently, the non-VIP contestants are standing tall against the VIP members and fighting to save the prize money. The promo of the episode released by the channel shows Shamita and Devoleena getting engaged in a war of words. 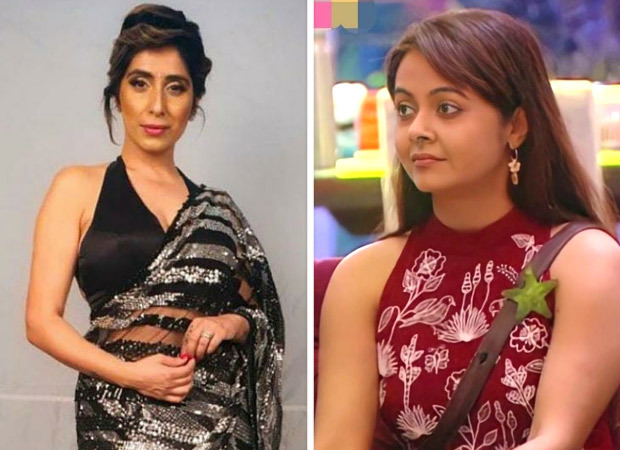 It all starts with Shamita speaking harshly to the VIP members which bothers Devoleena. Devoleena threatens the actress to not be disrespectful. Both come close to each other and get engaged in a heated argument. The things get even more heated up as they try to get into a physical fight. Seeing the fight, Karan and Tejasswi try to hold Shamita back. Post that, Shamita faints in Karan’s arms and he picks her up and rushes towards the medical room.

Taking a dig at this, Shamita Shetty's close friend and evicted contestant Neha Bhasin took to her Twitter handle. Neha in an indirect way slammed Devoleena for her behaviour. Neha wrote, “I really don't want to comment on BB anymore par seriously aaj main andar hoti toh koi bohot regret karti woh apni existence. Trp ke liye itna mat giro. Not KOOL. @ShamitaShetty will bounce back. I know she will. Thank you @itsmetejasswi #KaranKundrra for looking out for her."