In her six-year-old Bollywood career, Taapsee Pannu has worked with a bevy of filmmakers on more than one occasion. After delivering hits like Pink (2016) and Sujoy Ghosh’s Badla, which released last month, she is being considered as one of the most bankable heroines in B-Town. She feels that ‘the audience’s perception is changing now’. She reasons, “Earlier, actresses were easily classified as commercial or off-beat heroines. However today, it takes a while to tag someone. And that’s what I had always wanted for myself. I can’t be a part of a film that I’m not an audience to. I take up movies only if I feel I want to spend my money and time on them. Which is why I took this middle path. For me, entertainment is about holding your audience for two hours. Slowly, with success and effort, people have started noticing it.” 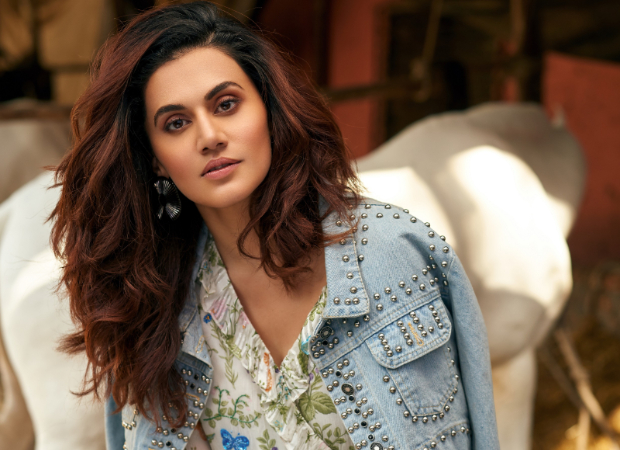 Today, Taapsee has filmmakers like Anurag Kashyap, David Dhawan, Shoojit Sircar, Anubhav Sinha and Neeraj Pandey, who are willing to collaborate with her again. She laughs and adds, “That is the biggest validation for any actor. It means that my parent-teacher meeting has turned out well. Hopefully, my directors also feel that their student is good. Hence, it’s worth upgrading me to the next standard.” She adds, “I want to be an actor of repeat value. I’m keen to work with my directors again and again because I had an amazing time doing films with them. My social circle in the industry comprises the people who I’ve worked with. So, I share a great bond with my directors and co-actors. This industry works only on relationships, there are a lot of actors who might be really good, but the ties you form give you a slight edge because of the comfort level you share with each other.”

David Dhawan, who introduced Taapsee with Chashme Baddoor (2013), repeated her in his big-budget comic caper Judwaa 2 (2017). Then, Shoojit Sircar, who produced Running Shaadi (2017), gave her Pink, which not only got her noticed but also put her in the big league. The actress impressed Neeraj Pandey with her short stint in Baby (2015) and the filmmaker decided to produce an entire spin-off (Naam Shabana, 2017) on her character from the espionage spy thriller. While Anurag directed Taapsee in his last film Manmarziyaan (2018), he’s producing her next movie Saand Ki Aankh, and has also signed her for another supernatural thriller. Anubhav Sinha and the actress did Mulk last year and are now teaming up for yet another social drama. 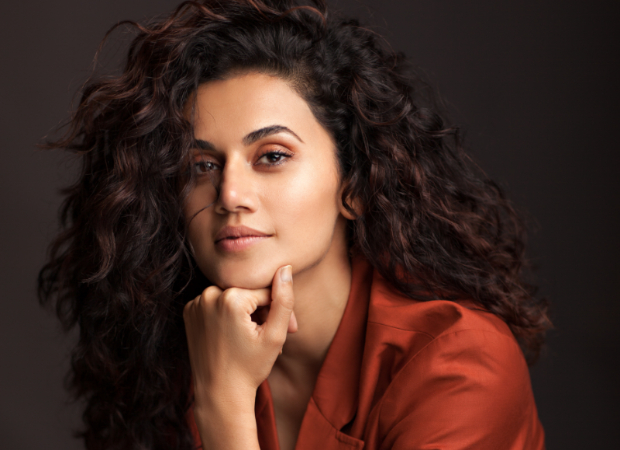 Taapsee says, “The filmmakers, who are repeating me in their projects, are extremely credible names. I must have done something good for them to come to me again. I feel comfortable with them. David sir is my local guardian here because he calls me every few weeks to check on me and see if I’m fine. Anurag is like a buddy and I can discuss anything with him. With these people, I can sit and have conversations, which doesn’t have to be about films.”

The Badla actress is happy that her bonds with these directors have got her a camp of her own. “This is the only way I can build my career in a structural manner. I have to prove that I am a professional worth repeating. I am happy all these big filmmakers have shown faith in me and I hope to live up to their expectations,” she adds.

Anurag Kashyap says, “Taapsee is not only a good actor but she also makes informed choices. She has a lot of integrity and is a courageous person. She fights for what she believes in and speaks the truth, no matter how bitter it is.”

Anubhav Sinha says, "Some actors are purely addictive. Taapsee is one such artiste. An eclectic blend of talent, pursuit for excellence, story over character maturity, team spirit and a relentless desire to make it work makes her so unique. I see myself collaborating with her more frequently in the near future." 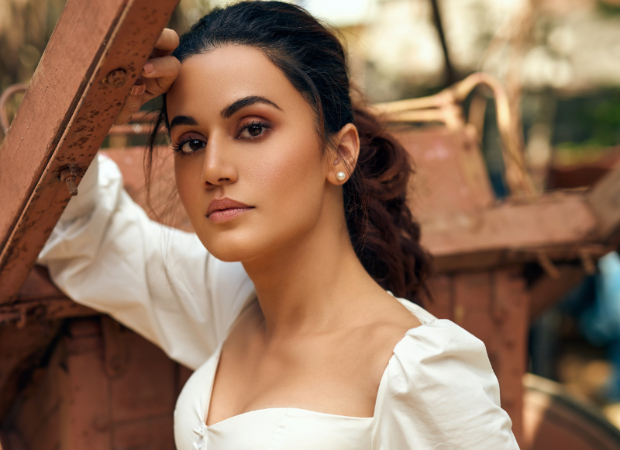 David Dhawan, who has worked with the actress in two films, says, "Taapsee’s a good artiste and an amazing person. She’s very humane and an easy person to work with. The fact that she is so committed and comes from a middle-class background keeps her grounded as she doesn’t have any airs about herself. I’m itching to work with her again and want to do a social drama with her.”

Shoojit Sircar, "Taapsee was first introduced to me by Running Shaadi director Amit Roy. I was not sure if she would be the right girl to cast. But then, he insisted I meet her and see her audition tape. As soon as I saw it, there were no doubts whatsoever. I was like, ‘Where is this girl from?’ We met and then I went to the shoot. When I saw her on sets, I had told my other producers that Taapsee will go places. Then, when I was working on Pink, she was our first choice for Meenal’s character. We straightaway called her and told her she’s doing it. She was fearless, even in front of Amitabh Bachchan. I enjoyed working with her on Pink. The way she owned up that character was extremely responsible, as a human being. When an actor is like her, I love them more. She’s evolved and look at the kind of choices she’s making, which are absolutely commendable. I would love to cast her in anything that comes up."

Selena Gomez speaks about her absence from…