On Monday, filmmaker Anubhav Sinha took to his Twitter handle and said that he would make more films on caste discrimination in India. Actress Taapsee Pannu who has worked with the filmmaker in Thappad dropped into the comment section and urged him to cast her in it. Anubhav Sinha had made the film Article 15 which was focussed on the caste system prevalent in our society. The film that was released in 2019 featured Ayushmann Khurrana in the lead. 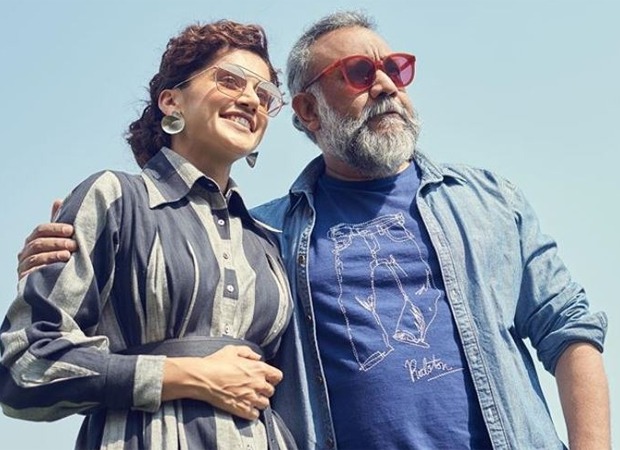 “So very obviously, more films need to be made on the caste system in India. I, for one, certainly will.” Anubhav Sinha tweeted. Is baar main kar lu ?” Anubhav wrote to her saying, “Badi badmash hai yaar tu, soi nahi ab tak? Kar le yaar tu kar le.(You are so naughty! You are still awake? Ok do it).” A happy Taapsee then wrote, “Ok now I can happily call it a day goodnight.”

Anubhav Sinha's tweet on making films based on the caste system came after Kangana Ranaut's comment on caste system and reservation. The actress was heavily criticised for her 'ignorant' comments on the caste system by netizens. “Cast system has been rejected by modern Indians, in small towns every one knows it’s not acceptable anymore by law and order its nothing more than a sadistic pleasure for few, only our constitution is holding on to it in terms of reservations, Let Go Of It, Lets Talk About It,” she wrote.

"Especially in professions like Doctors engineers, pilots most deserving people suffer reservations, we as a nation suffer mediocrity and brilliance finds a reluctant escape to The United States.. Shame,” she added.