Anubhav Sinha’s Mulk featuring the late veteran actor Rishi Kapoor, Taapsee Pannu, and Rajat Kapoor completed two years on 3rd August 2020. Even though it was a sleeper hit, the movie is still fondly remembered as one of the most talked-about and important stories that needed to be told, more so today. Needless to say, the movie did start relevant conversations among the people. 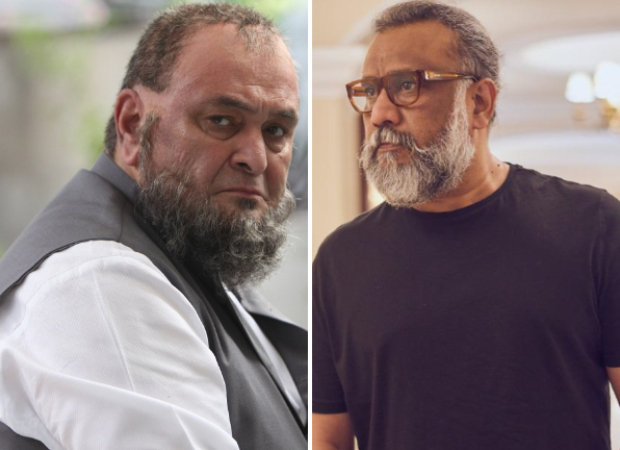 The critically-acclaimed filmmaker recalled his experience working with Rishi Kapoor. “He (Rishi Kapoor) agreed to do the film after a 15-minute narration. Chintuji would simply insist to explain the scene to him before the shot and observe me carefully while I spoke. From that, he would deduce what I wanted,” informs Anubhav.

Interestingly, Mulk was shot in 27 days, much to the late actor’s surprise. “Chintuji wasn’t convinced the film was over and insisted I keep 10 days as a back-up. Then, one day, my CFO came to me asking if I had some shooting left, saying Chintuji had allotted dates between January 5 and 15, 2018. During the screening, Chintuji was on tenterhooks, calling every 30 seconds for an update, afraid Mulk would be banned. After a 90-minute discussion, when I stepped out with a U/A certificate and told him so, he repeated in disbelief, ‘You mean picture release hogi?’

“On Chintuji’s return from the USA, we met at the Bachchans’ Diwali party. I ran to hug him little knowing that he would go away so soon. I had planned many more movies with him,” adds Anubhav Sinha.

Post the success of his critically-acclaimed film, Thappad released this year, Anubhav Sinha had recently announced his next project – an anthology film based on stories and experiences from the coronavirus pandemic to be produced under his production banner, Benaras Mediaworks.

Interestingly, he has joined hands with four of his filmmaker friends including Hansal Mehta, Sudhir Mishra, Ketan Mehta, and Subhash Kapoor to develop an anthology film focused on the subject that we are living through presently – the experiences of life amidst the COVID-19 pandemic.

ALSO READ: Anubhav Sinha says nepotism has become a fashionable word to use