Currently a section of people have been demanding a CBI enquiry into the demise of late actor Sushant Singh Rajput. This has been backed by some Bollywood celebrities and a few politicians as well. While the actor’s family has not spoken about the matter until recently, Sushant's sister Shweta Singh Kirti revealed why the family has not demanded a CBI enquiry. 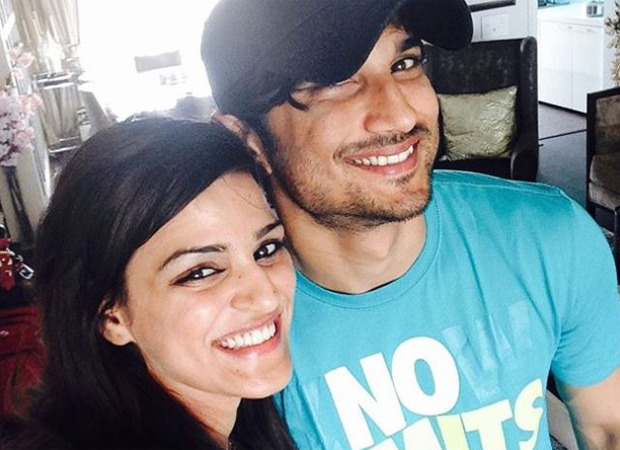 Shweta was responding to a fan of her brother who was encouraging her to 'fight for truth' and seek a CBI probe into the matter. The fan requested Shweta and her family to demand a CBI enquiry and that the entire country will support them. “We were waiting for Mumbai police to finish the investigation and come up with their reports,”she said.

Sushant Singh Rajput died by suicide on June 14. He did not leave behind any note and the case is currently being investigated by the Mumbai Police. They have recorded the statement of nearly 40 people till now. The Police recently summoned filmmaker Karan Johar and actress Kangana Ranaut as well to record their statements.