Actress Anupria Goenka works predominantly in the Hindi and Telugu film industry. She has appeared in films like Tiger Zinda Hai, War, and Padmaavat and in popular web series like Sacred Games, Asur and Criminal Justice. Speaking to Bollywood Hungama, the actress has listed down five of her favourite web series and why she likes them: 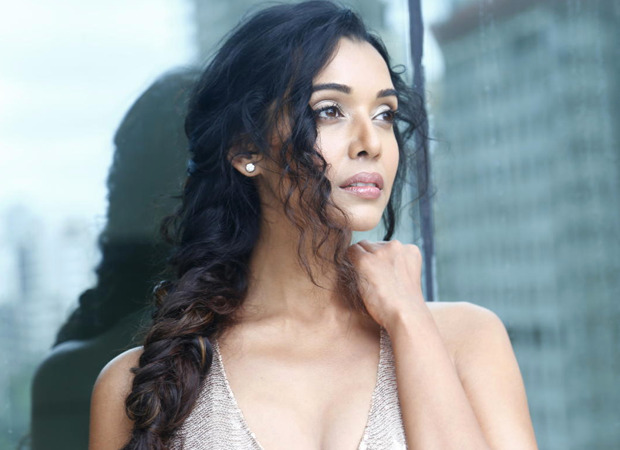 "I am in love with this series. I have seen some fabulous series on the OTT platforms but, but this one surpasses all for me . The characters are magnanamouse and amazingly chalked out. The  graphs are so exponential for each and every actor. It is a dream come true for every actor."

"He has done everything notorious in the world. Lots of wrongs. But there is something about him. He is a cult figure. You get drawn to him, you like him despite his wrongdoings."

"It is based on an incident which is quite gruesome and very personal to all of us that has been narrated through a different lens all together. It gives us a different perspective from the side of cops who are investigating the incident. It is not preachy, it is non judgemental and very real. I am proud that such a series came out."

"It is on an incident that must have touched each one of our lives. I am sure each of us has seen it in some way or experienced it in someway. The series talks about it in such detail that it takes you through layers and doesn't escape the hard questions. It takes you through the journey. I went through a flurry of emotions. Somehow  a lot of my questions became clear which I have been struggling with in my mind for the longest time. "

I Know This Much Is True

"Mark Rufflao has done a brilliant job. You must watch it for his performance. I started feeling blessed about my life after watching the series. It is a beautiful one, difficult to watch , quite painful, but a gem. "