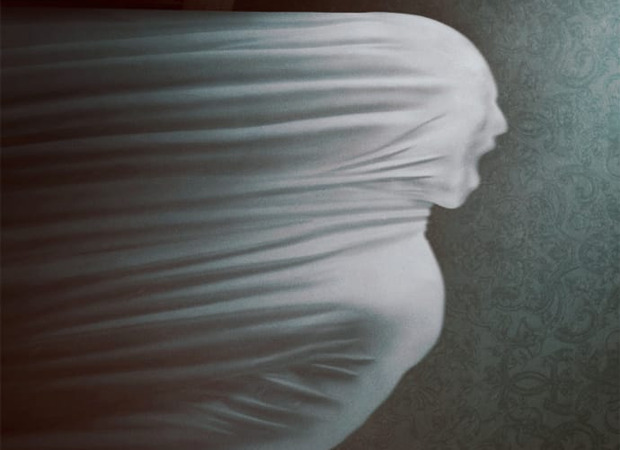 Prerna V Arora, who is known for producing successful and well-acclaimed films, has in the past ventured into the horror genre with Pari. Dhundh will mark her foray into the psychological horror genre. It’s the first collaboration between these two production houses and also the first film to be co-produced by the recently launched Mount Zen Media, spearheaded by Aftab Shivdasani and his wife, Nin Dusanj Shivdasani. The film is a psychological horror film, with a love story interwoven. The cast of the film would be announced soon. 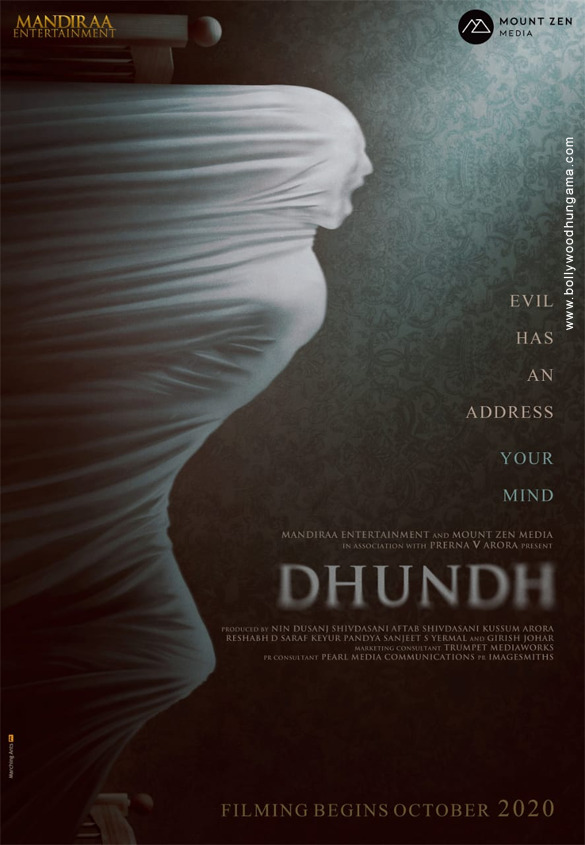 Aftab Shivdasani says, “With our new venture Mount Zen Media, we want to develop content that is cutting edge, contemporary, and appealing and associate with people who share the same vision. I really liked Dhundh, when it was narrated to me and I’m glad that Prerna shares the same thoughts. Having enthusiastic and hardworking producers like Keyur and Sanjeet, it’s going to be an exciting journey with Mandiraa Entertainment.”

Nin commented, “We are very excited to announce our first film in the genre of horror. The film is intelligent and will have the audience captivated throughout. It is a pleasure to partner with Prerna and Mandiraa Entertainment to see our vision come to fruition as a team. Working with youngsters and fresh minds like Kussum & Reshabh we look forward to bring the audience a contemporary, innovative and cutting edge horror film. The film is expected to go on floors by October 2020 and release in the first half of 2021.