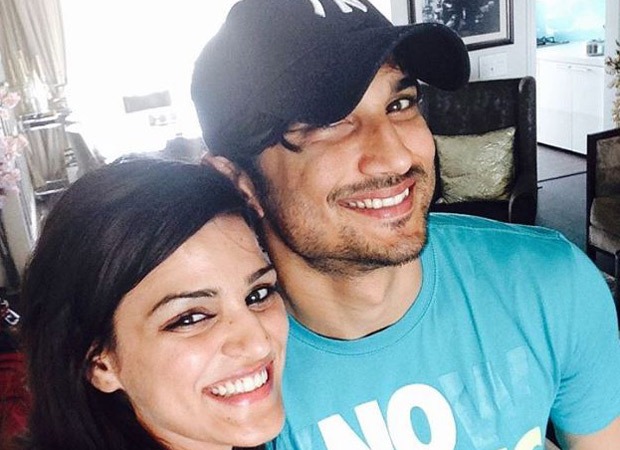 In the five minute long video, we see Sushant engaged in all kinds of activities he enjoyed doing. From playing the guitar, painting, playing with his dog, star gazing, shooting solving equations, and even replying to fan comments. The video ended with Sushant dancing to the song Hero No. 1 with his friend and pet dog.

The video started with the text, “Somewhere between neurons and narratives I was born, lived (dreamt) and die - Sushant Singh Rajput,” and ended with, "In loving memory of Sushant Singh Rajput.” Sharing the video, Shweta wrote, “My Forever Star. A pain so precious so close tat u wldnt trade the world for it!! A wound so deep, so grave you wouldn’t and couldn’t ever share it!”

A pain so precious so close tat u wldnt trade the world for it!! A wound so deep, so grave you wouldn't and couldn't ever share it!

Sushant Singh Rajput passed away on June 14 at the age of 34.