Bollywood actor Sushant Singh Rajput's untimely demise is currently being investigated by the Mumbai Police. It has been more than a month since the actor passed away. The police have recorded the statements of nearly 38 people. 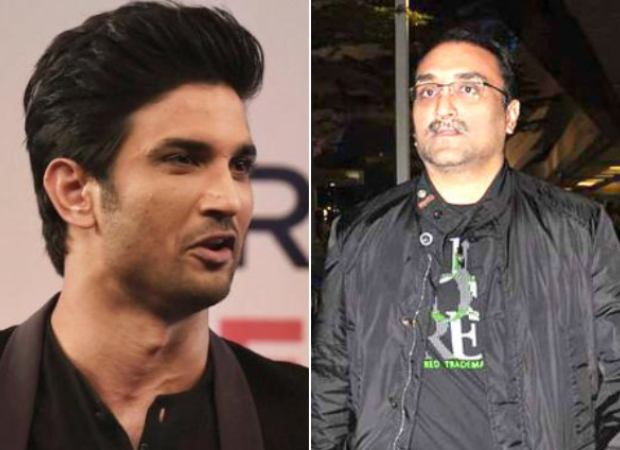 According to the latest reports, the police have questioned Aditya Chopra of Yash Raj Films. The producer revealed that they had a three-film deal and worked with Sushant Singh Rajput on two films - Shudh Desi Romance and Detective Byomkesh Bakshy. He revealed the reason Paani was shelved was due to creative differences between him and Shekar Kapur. Apparently, Yash Raj Films had spent Rs 5-6 crores on the pre-production.

A few days back, Shanoo Sharma, the casting director of YRF was also called in for recording her statement. Earlier, the Mumbai Police had asked YRF to submit the copies of all the contracts they had signed with the late actor which was duly done by the film production house.

On Friday, the Mumbai Police had once again called in Sushant Singh Rajput's psychiatrist for questioning. According to reports, he was questioned for quite a few hours. Dr. Kersi Chavda was treating Sushant Singh Rajput for depression and is well aware of his medical history. Reportedly, apart from Dr. Chavda, statements of three other doctors have also been recorded by the police.

ALSO READ: Dil Bechara director Mukesh Chhabra reveals the promise he made to Sushant Singh Rajput which will remain unfulfilled