On Sunday, a Twitter user called filmmaker Anurag Kashyap a legend for making great films like Gangs of Wasseypur and Black Friday. Kashyap who noticed the tweet did not seem to be much happy by the way the tweet ended. 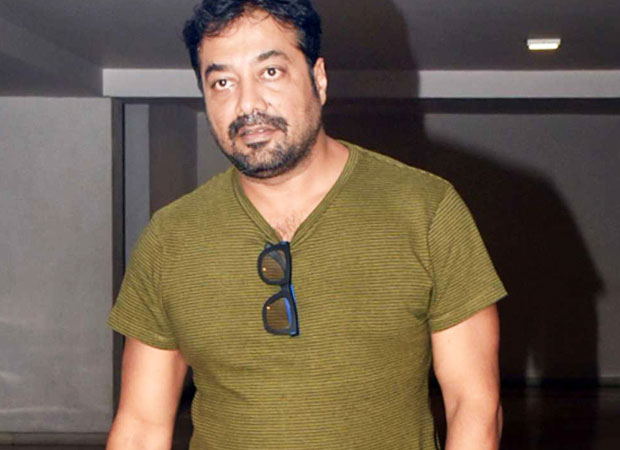 "Anurag Kashyap is a legend, the one with Masterpiece of Black Friday and Gangs of Wasseypur..Such classics to be taught in film school. BUT then he got star struck," read the tweet. The user was most likely referring to Anurag's film Bombay Velvet featuring Anushka Sharma and Ranbir Kapoor which bombed at the box office.

Responding to the star struck comment, Anurag Kashyap wrote, "Had you watched that film in a cinema hall, then neither would I have to be starstruck nor you’d be left screaming ‘nepotism, nepotism, nepotism’."

Anurag Kashyap had earlier responded to Richa Chadha about artists not getting royalty. In her blog, Richa had mentioned that she was paid only Rs 2.5 lakhs for Gangs of Wasseypur movies. "She is right. Most actors and crew got paid similar amounts or less and I had to forfeit my entire fees to make GOW. Funny thing is we still own 50%IPR on GOW and we have never seen a penny on it or know about it’s income. For the studio it’s still a flop," he tweeted.

"Despite the film being seen the world over and playing on various OTT platform, according to them they haven’t made any money on a film that was made under 18 Cr. And then they actually Once few years back asked me to make a part 3," he added.