Superstar Yash had made headlines for his performance in K. G. F. Chapter 1 and the fans couldn't wait to see what's in store for the second chapter. With the performance Yash gave in the film, the actor received great appreciation across the nation. Apart from the brilliant performance, the audiences loved the well-groomed beard with a long hair look which was famous during the 70s. Did you know that the actor had customized this look especially for his character but now it has become a part of his personality? 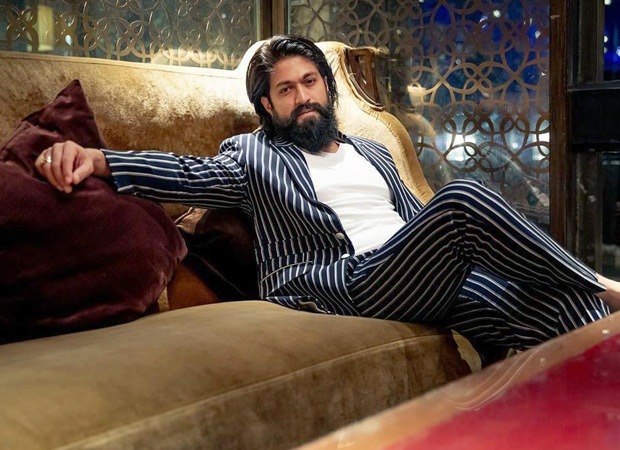 In a recent interview with a leading daily, Yash talking about the beard look said, “It has been more than 4 years! The beard was an important element of my KGF look as it made my character, Rocky, look grungier, rough and intense. But now, it has become a part of my personality and I love it. Although it requires extra effort to keep the beard well groomed, I don’t mind it at all.”

The KGF star also recently completed 12 years of being in the industry. It’s been a long successful journey and his fandom is proof. The success graph of the actor from his debut till his latest KGF, has been a really interesting one with such diversity of characters, looks, accolades and films. The favourite one being of course, KGF and Rocky.

If you didn't know- for a particular ten-minute scene, Yash had trained himself for six months straight which is just mere proof of the dedication with which the actor works. The results on-screen take the audiences by surprise and there's nothing less than appreciation and respect.

Along with Yash, K.G.F. Chapter 2 also stars actor Sanjay Dutt as an antagonist and it'll be interesting to watch these two stars sharing the screen space for the first time in the film. The movie will be hitting the screens in 2020, and we cannot miss Yash in action as he will blow our minds with his path-breaking performance.

Also Read: “KGF 2 will be five-folds of KGF 1,” says superstar Yash on the movie’s upcoming sequel