The much anticipated film, biopic of the brave soldier, Subedar Joginder Singh, who crushed the waves of the Chinese attacks during the Sino-Indian war 1962, has yet again proved that film making is all about delivering a vision to the general public. With the advent of the 21st century, film making has undergone a sea change. The youth is more inclined towards fictitious cinema. In a country like ours, which has a rich, culture, heritage, historical events and incidents, we have a lot to show and deliver to our audiences. Film makers, who have access to the entire globe, should utilize the strength of this platform to deliver a message, communicate an idea, share a thought and tell the audiences a real story, which mostly the people are unaware about. 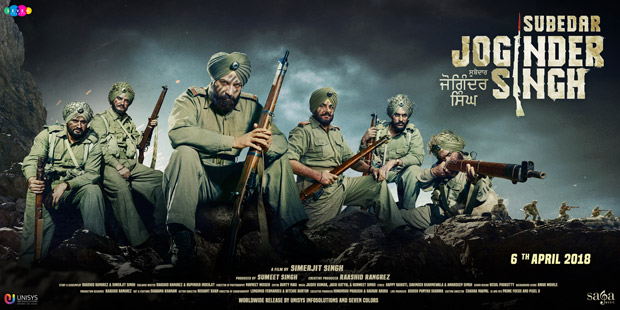 In the present scenario of making commercially viable films, there evolves a film, titled Subedar Joginder Singh, which happens to be made on the life and incidents of a valiant soldier who was driven by passion and determination to serve his motherland. The makers, have today, released the film’s trailer. It is amazing, astonishing, and breath-taking. It takes the viewer through the life of Subedar Joginder Singh, one amongst the 21 exceptional soldiers to be decorated with the highest wartime gallantry award- The Param Vir Chakra, for displaying extraordinary courage, bravery of highest order, and giving the supreme sacrifice of his life to protect the sovereignty of the nation during the Sino-Indian war 1962. The trailer of the film is a seamless blend of elements which any individual would want to see. The makers have meticulously attempted to bring into light the power packed and electrifying action, the passion and aggression of the soldiers, the parental bondage, and the sense of belongingness to one’s motherland. It is noteworthy to mention that the film has been able to recreate the 1960’s era, showing the village structures, the costumes, the colossal train especially created to add to the period. The locations and sets have been thoroughly and intricately worked upon to give the film the most realistic and authentic feel. 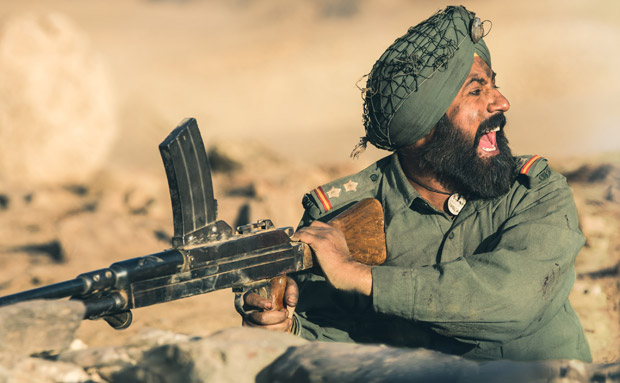 As true citizens, we all must hold pride in the rich and robust history of our nation. It is, indeed, the need of the hour that such powerful subjects are picked up in the wide world of cinema to communicate numerous unheard, unsaid, unopened chapters from our history, and pay homage to those unsung heroes who are not even alive to witness the fruits of their hard work and sacrifices which they made for the nation. This film, is a must watch for every individual for all the right reasons. Notwithstanding the fact that this subject is delving into history, but for the fact, that it seems to be a fine projection of history, making it informative and entertaining at the same time. 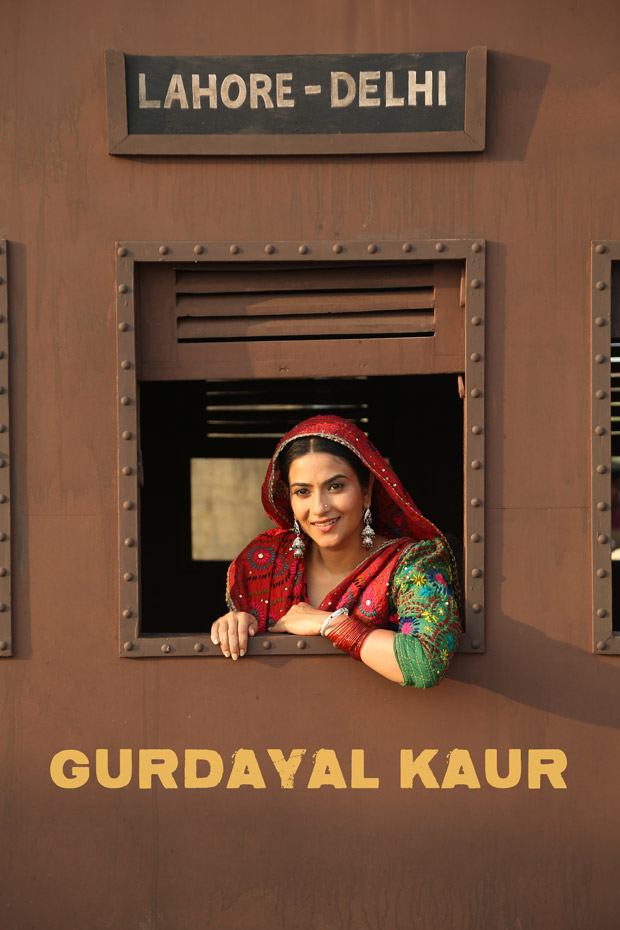 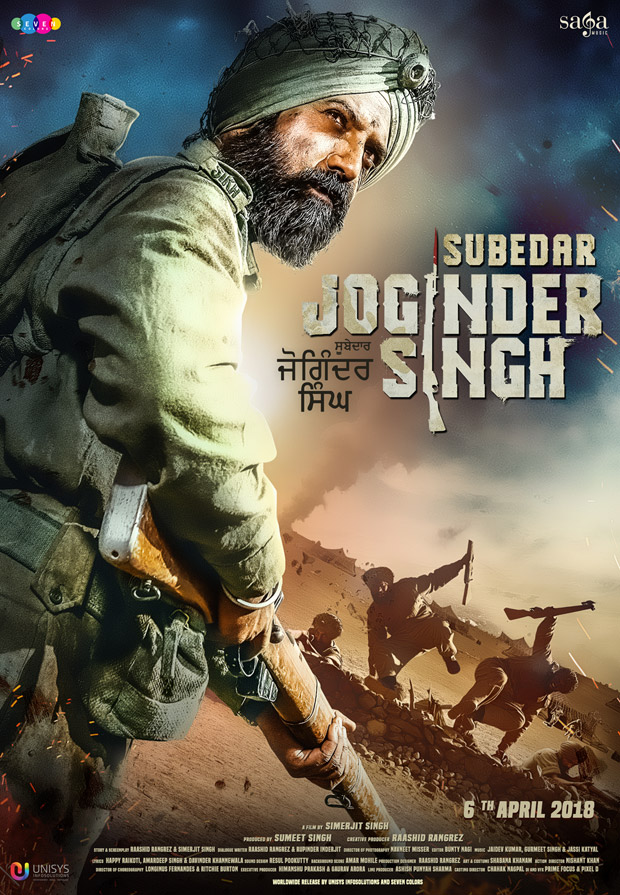 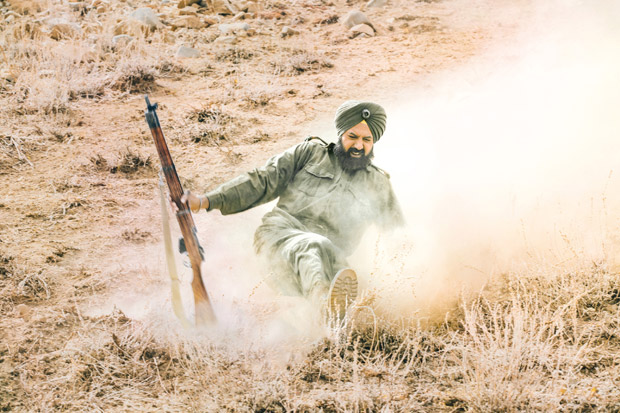