It hasn’t been easy for teenager Janhvi Kapoor who recently underwent trauma post the untimely demise of her mother Sridevi in Dubai. The young star kid also had a major work commitment this year as she is all set to make her Bollywood debut with Dhadak. While rumours had it that she will be taking a break from her debut film’s schedule post her mother’s sad demise, Janhvi quashed the same by resuming work. 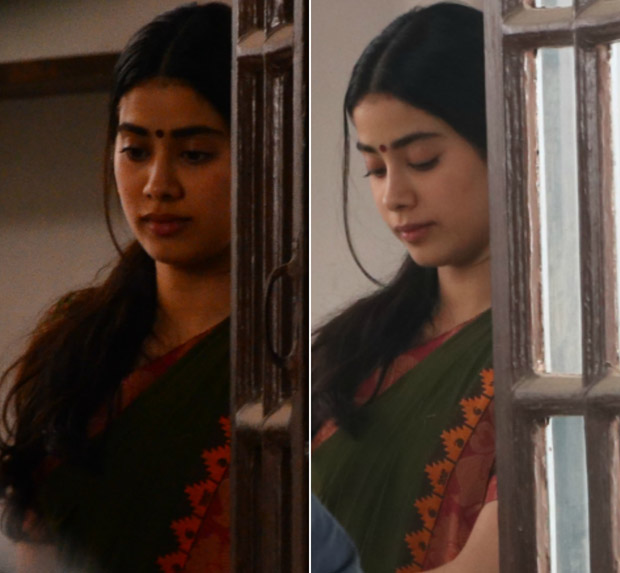 A day ago, Janhvi Kapoor was seen shooting for her debut Dhadak in Bandra’s Carter Road in Mumbai. Earlier, the team has already wrapped up a major portion of the film’s schedule in Rajasthan. However, there were reports that Janhvi will be taking time to overcome the huge loss of her mother. But we hear that she took everyone by a surprise when she agreed to start shooting for the film. It is being said that Janhvi did not want the team of Dhadak to suffer any delays because of her. 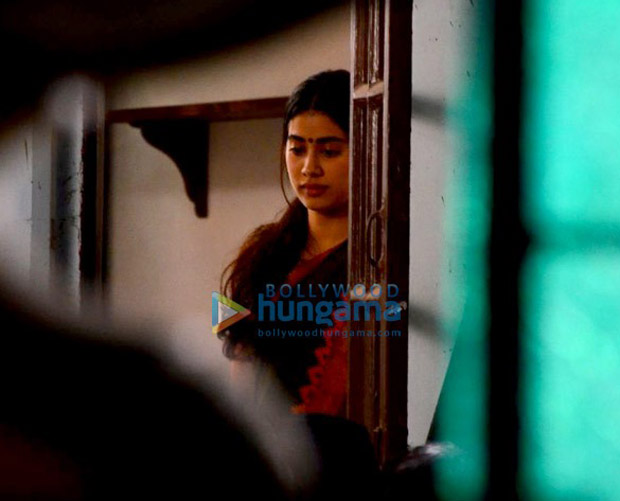 On the other hand, it has been learnt that Janhvi will shoot some romantic portions with co-star Ishaan Khatter in Mumbai. It is a known fact that Dhadak is the official remake of the Marathi blockbuster Sairat. The romantic drama will feature Janhvi sporting ethnic avatars. While she was seen in ghagra by far, the latest pictures feature the debutant actress in a saree. 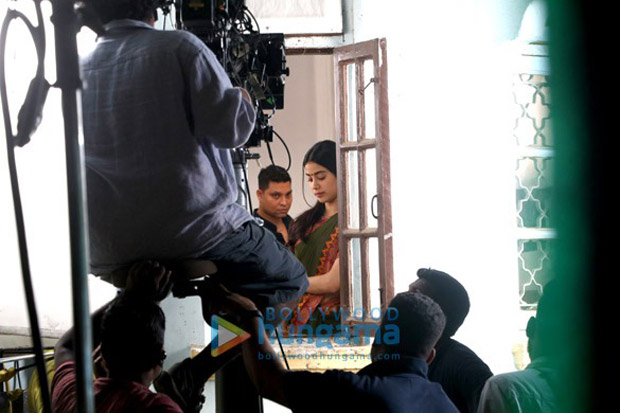 With the wrap of Rajasthan schedule, reportedly, the makers have recreated some portions of this state in Mumbai too. As of now, Janhvi and Ishaan are completing the said portions. Post that, the team will shift to Kolkata next week to wrap up another major schedule. The plotline in Kolkata will take off from post interval, after the couple elope.

Produced under the banner Dharma Productions, Dhadak is slated to release on July 20.