Last Updated 06.06.2020 | 6:10 PM IST
feedback language
follow us on
Home » News » Bollywood Features News » Bollywood News These stills from Kalank will only make you want to skip to April 17

The makers of Kalank recently announced that the release date of the movie have been preponed and we couldn’t be more excited. The reason has not been revealed behind the changed release dates, but the earlier the better. The movie was earlier slated to release on 19th April but now, will release on 17th of the month. The speculated reason behind preponing the date could be the release of The Avengers: Endgame. The makers are keen on giving this multi-starrer period drama a good window of release. 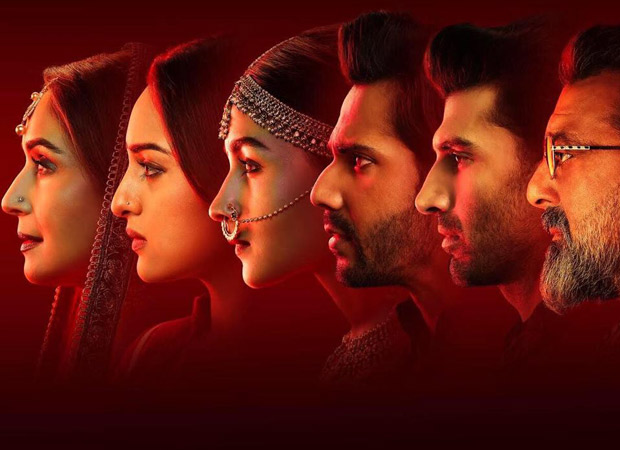 Starring Alia Bhatt, Varun Dhawan, Aditya Roy Kapur, Sonakshi Sinha, Madhuri Dixit, and Sanjay Dutt, Kalank is one of the most anticipated period dramas of this year and it is only March! Set in the 1940s, the stars of the film took to their social media to share some exclusive stills from the movie only leading to an increase in the already excited crowd. The pictures do not reveal the faces of the stars, but the pictures have already created a buzz in the first hour of their reveal. 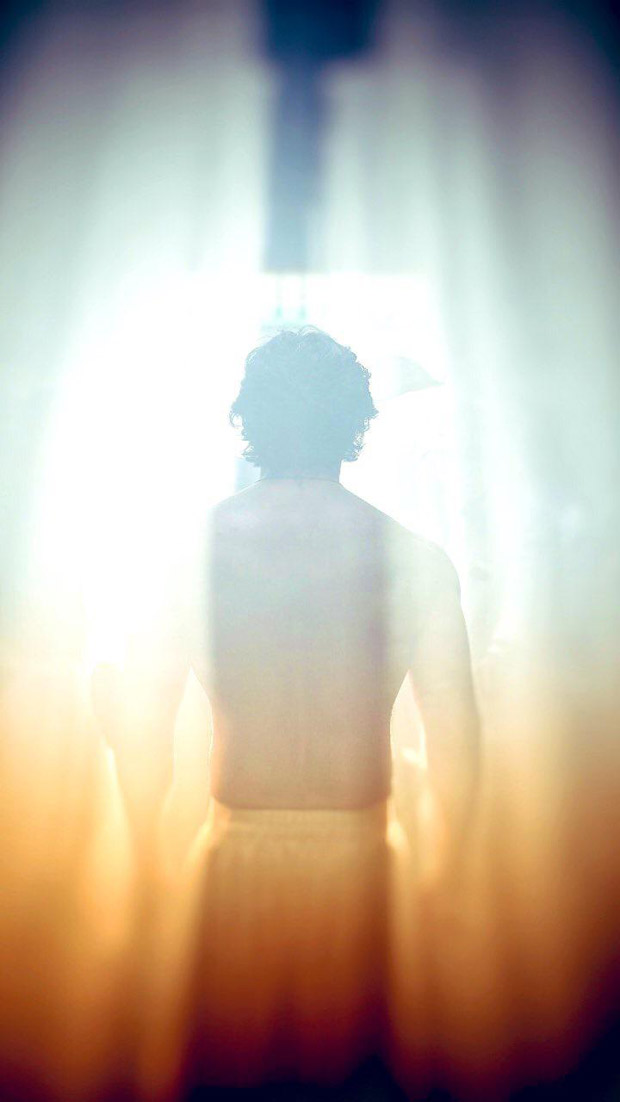 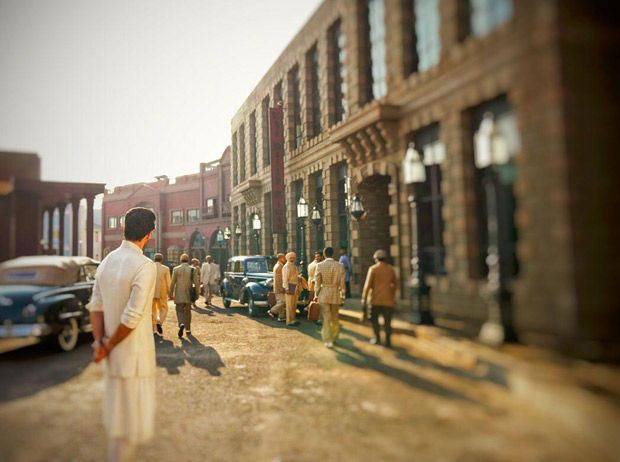 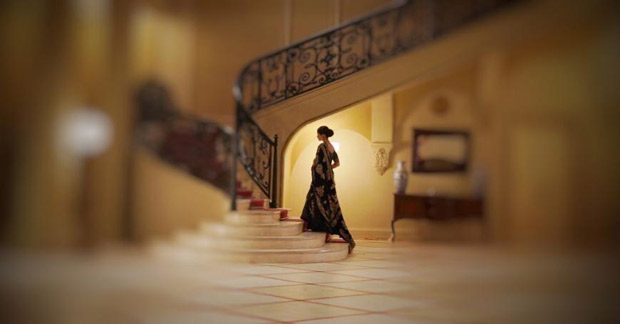 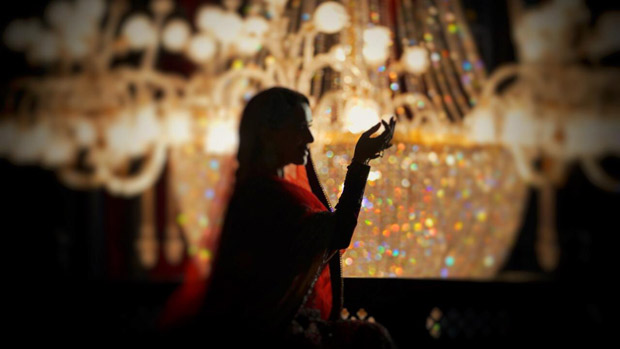 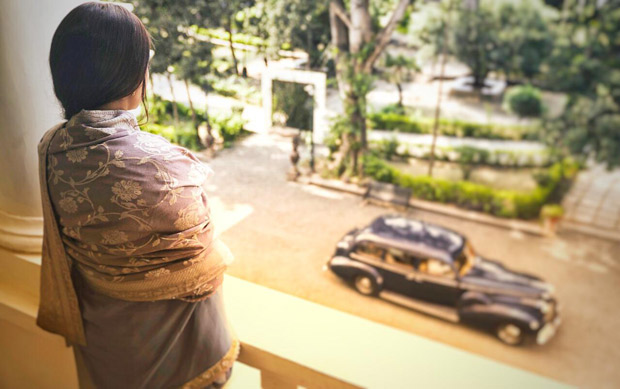 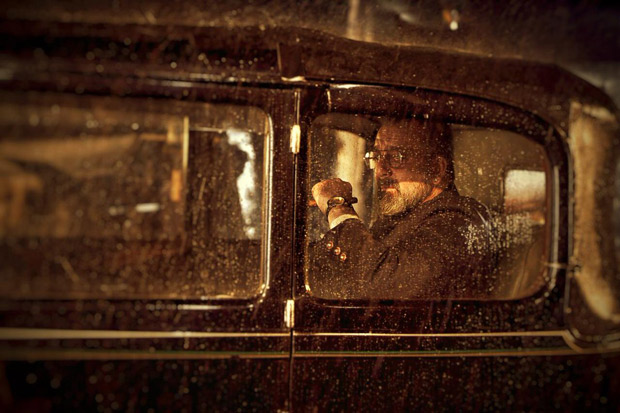 How amazing do the stills look! Helmed by Abhishek Varman and produced by Karan Johar’s Dharma Productions in collaboration with Fox Star Studios and Nadiadwala Grandson Entertainment, it is difficult to wait for a month more to see the stars create magic on screen.