Actor Vicky Kaushal, riding high on the success of Uri: The Surgical Strike says that the ongoing response he is receiving for the movie is still overwhelming. He added, “I hear How’s the Josh everywhere I go now. In fact ever since Uri has released, I haven't said good morning or good evening as much as I have said ‘How's the Josh’.” 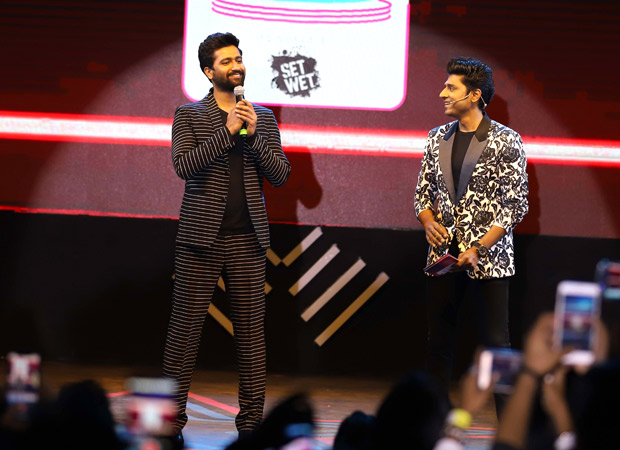 Vicky was recently seen judging the national finale of Livon Times Fresh Face in Mumbai where he also crowned the young and talented winners of the evening. While remarking how happy he was to see the josh at the high-octane event, the star added, “It is so amazing how much talent these young kids have, they’re in college but wow, the acting, dance, music, etc. is just wonderful. I am glad they have a platform like this for them to present their talent and help them grow.”

During a segment of the show, when Vicky was asked to shake a leg on stage, he called upon his doting fans to join him, making it a fun performance for the audience. Take a look at some of the images from the event. 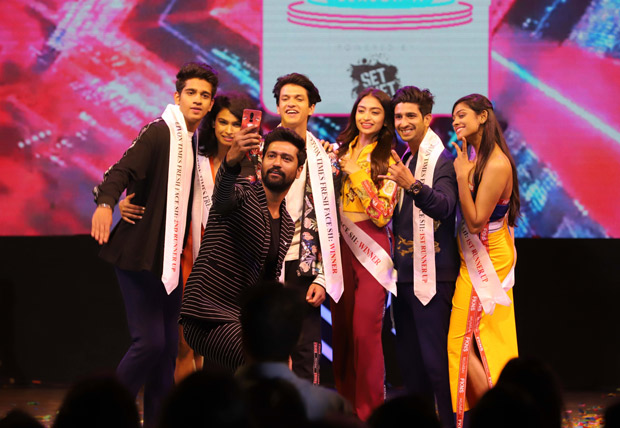 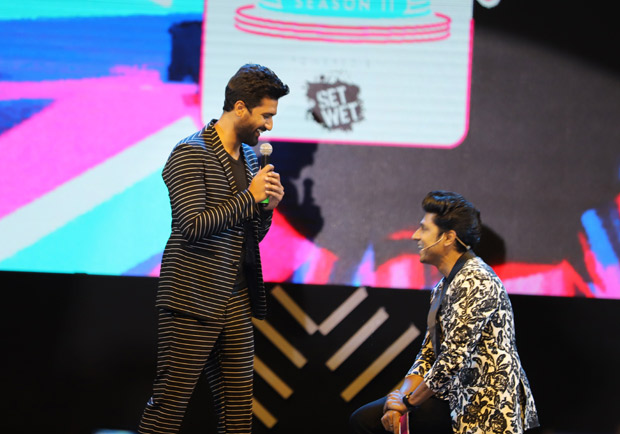 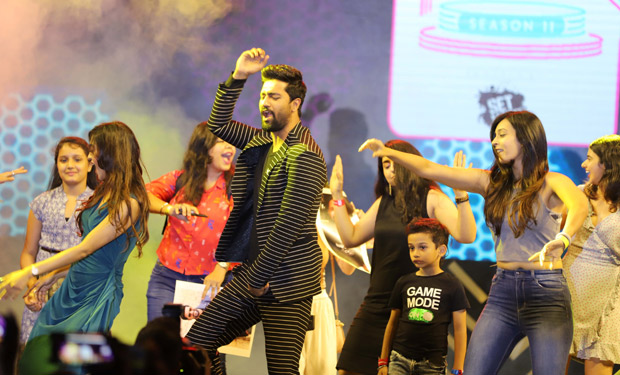 Vicky had an eventful 2018 where he delivered 5 projects back to back including hits like Raazi and Sanju. Following which he kicked off 2019 with a bang, even two months after its launch Uri is still going strong. The actor known for his diverse roles will be seen next in Karan Johar’s Takht and Shoojit Sircar’s biopic on Shaheed Udham Singh. He also recently posted a BTS picture on his Instagram account to mark two months of successful running of Uri: The Surgical Strike.