It’s not easy to end one of the most-iconic franchises in cinema. To say that excitement is at its peak as Star Wars: Episode IX – The Rise of Skywalker hits screens globally on December 20th would be a massive understatement. And if there’s one person who’s definitely feeling the heat, it’s director J.J Abrams. Along with the pressure of culminating the Skywalker saga on a high, J.J. knows that honouring George Lucas and matching his vision and legacy is his way of giving back to fans across the world. 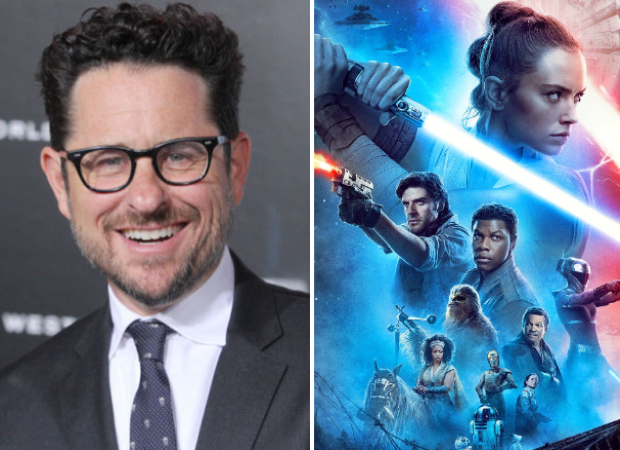 Speaking at a press conference in Los Angeles, Abrams said, “We live in a crazy time, a crazy world. Star Wars for me, was about hope, community and bringing people together.”

The director adds by saying what matters more to him compared to delivering a picture that’s high on spectacle and well it's a way to becoming a box office hit. “The thing that mattered to me most is the people who are sitting here. They’re watching the eyes and heart of the characters. For me, rather than give away themes, I would say that it really is about hope and it's about coming back to a sense of possibility and unity. If Star Wars can't do that for us, I don't know what can."

Having created a legacy lasting more than four decades, get ready to for the latest instalment in the Star Wars franchise as The Rise of Skywalker releases worldwide on December 20.

ALSO READ: Star Wars: The Rise Of Skywalker: Daisy Ridley opens up about emotional end of the saga