After receiving years and years of unabashed love for the Star Wars franchise, the lore of the Skywalkers is finally coming to an end. The unbelievable fandom that is being witnessed across the globe, is hard to overlook. As the saga culminates and as the female force Daisy Ridley bids farewell to the protagonist Rey, among much fanfare around the Rise of Skywalker, how the films are more than just a regular sci-fi trilogy and mean so much more to the community. 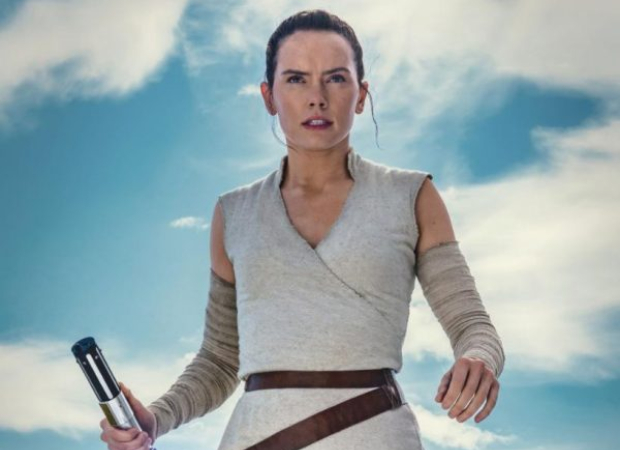 In a bid to break down the complexities of the entire universe and what the audience can take away from the stories, Ridley quipped, “If you took away the space element, the movie is basically just about people trying to figure it out. They are being confronted with really difficult obstacles and the different and moving stories happening across, are all interlinked. Everything has a cause and effect that affects the fate of the galaxy.”

A very hopeful Ridley thinks that the audience that is going to watch this journey come to an end, must feel all the emotions that they experienced while making it. Speaking of being a part of this humongous movie created by J.J Abrams, she further adds, “J.J is like a fanboy who wants to make a great film. Everyone worked so hard to serve this one right and I think it will be really moving. It is really emotional for me at least. I think people will be very happy.”

Ahead of the worldwide release of, the entire cast and crew are hit with a definite force of emotions as the Saga concludes. Star Wars Episode IX: The Rise of Skywalker releases globally this festive season on December 20 in theatres near you.

ALSO READ: Disney fullfills a dying fan’s wish to watch Star Wars: The Rise of Skywalker before the release