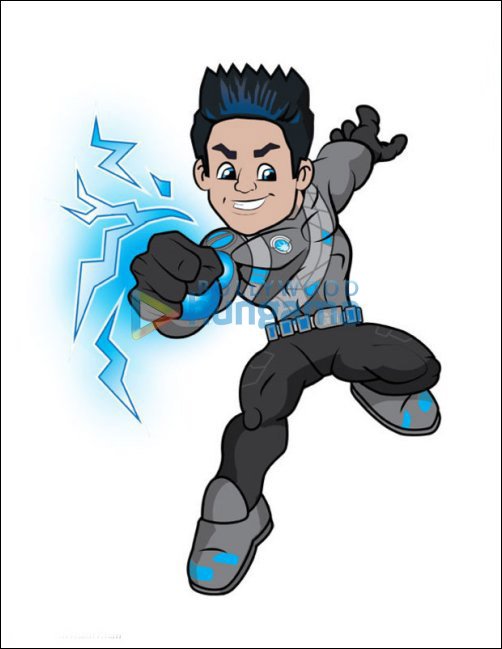 Shah Rukh Khan is leaving no stone unturned to promote his forthcoming super-hero film Ra.One. Even though the film is scheduled to release in October, promotions of the film have already begun.

After launching the first promo of the film recently, SRK has now plans to launch an animated version of his character G.One. The animated character will be part of all the merchandise of Ra.One. SRK even posted a pic of the animated G.One and tweeted, "one of the little g.one made by the graphics team at ra.one for the website and merchandise etc. hope all the goodies get made fast and launched. little g.one says a computer once beat me at chess, but it was no match for me in kick boxing!!"

King Khan even posted a pic of Kareena and him on the sets of the film. The actor tweeted, "finished the last few bits and pieces of ra.one with kareena. want to thank her for working so hard and fast...she was such a sport. hope we havent tanned her too much in the hot sun."