It’s not every day that the bonafide fashionista of Bollywood gets hitched, so when she is all set to tie the knot with the man of her dreams – a chic affair is the least expectation! Quite truly, the team bride and her brigade notched up the ante at the Mehendi ceremony last night. The big fat Indian wedding of Sonam Kapoor and businessman Anand Ahuja is touted to be a gala 3-day affair. The venue for the wedding is the plush Bandra bungalow that reportedly belongs to Sonam's aunt Kavita Singh. The venue for the Mehendi ceremony was Anil Kapoor’s Mumbai home that was lit up like a starry sky. A close-knit family affair, the wedding brigade included sister Rhea Kapoor, brother Harshvardhan Kapoor, cousins – Janhvi Kapoor, Khushi Kapoor, Shanaya Kapoor, Arjun Kapoor, Anshula Kapoor, Akshay Marwah and Mohit Marwah. Additionally, fashion designers Shehlaa Khan, Kunal Rawal, fashion stylist Tanya Ghavri made their fashionable presence felt. The bride and her team opted for subtlety as they danced the night away for the wedding of the year. The trending #SonamKiShaadi was captioned with a cute tagline, every day is phenomenal and we couldn’t agree more!

Shunning all that jazz and extravagance, the simple and elegant affair endeared us endlessly. Here is a closer look at the subtle style play that bride Sonam Kapoor, bridegroom Anand Ahuja and her feisty brigade. 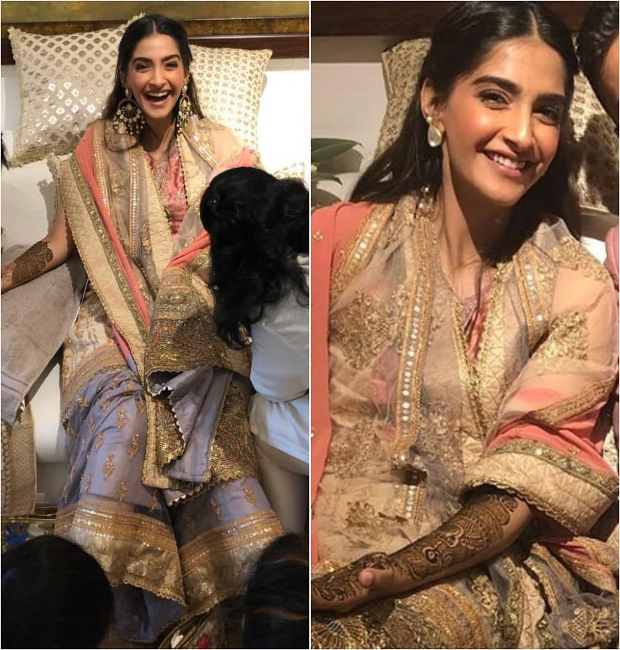 Sonam chose an Anuradha Vakil ensemble that was intricately embroidered in gold, peach and soft lavender. Statement earrings with subtle makeup and centre-parted half-updo rounded out her stunning look. Her bridal glow is unmissable in this picture as she poses with her groom, Anand Ahuja. 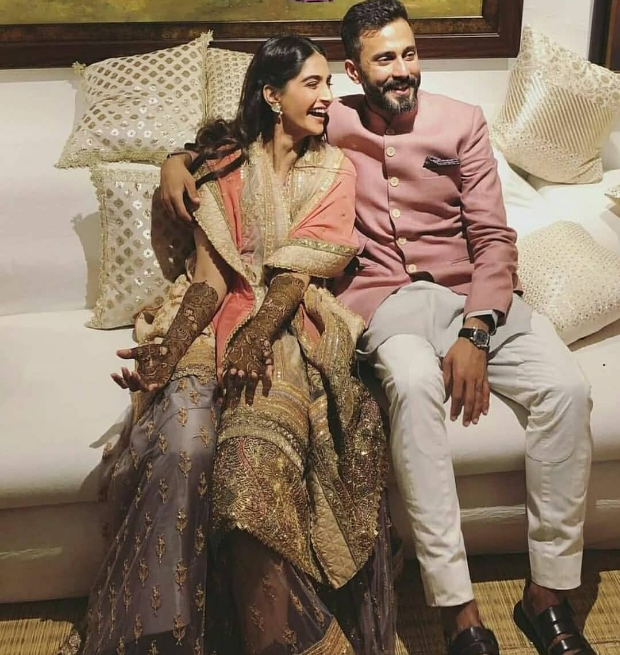 The groom looked handsome in what looked like a Raghavendra Rathore pink bandhgala, white pyjama and black flats.

Also Read: Flashback Friday: Sonam Kapoor on why she never had SEX with her co-stars & why Anand Ahuja is PERFECT for her 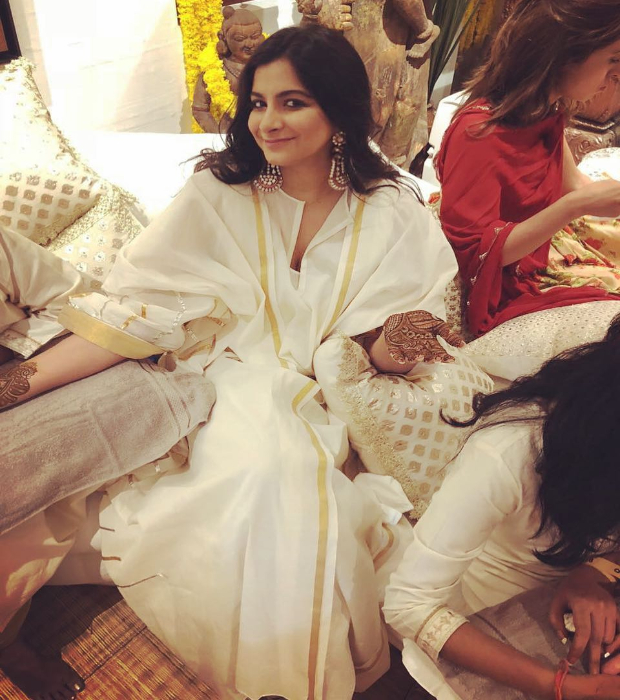 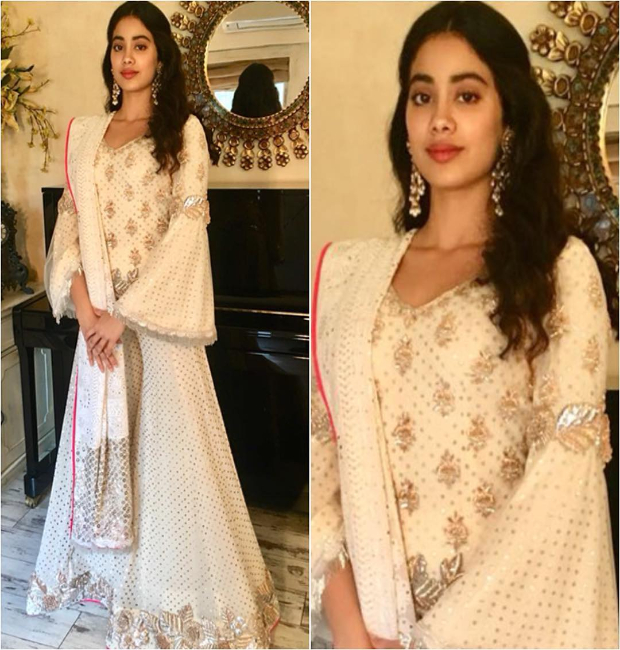 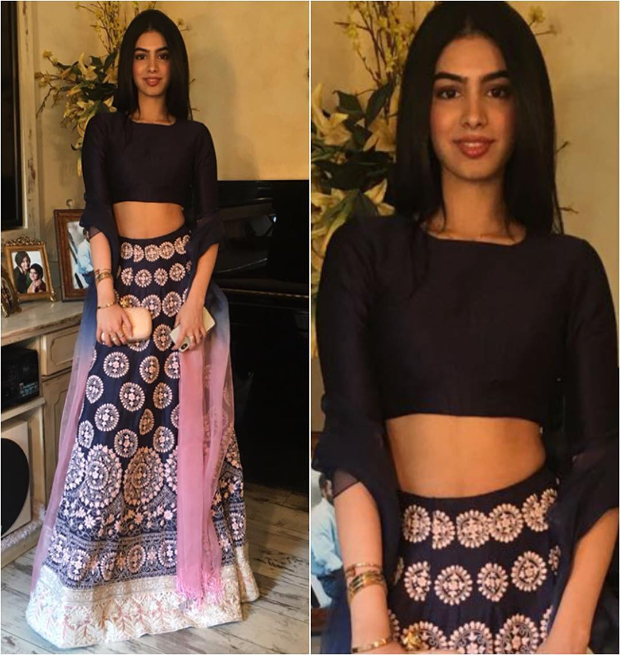 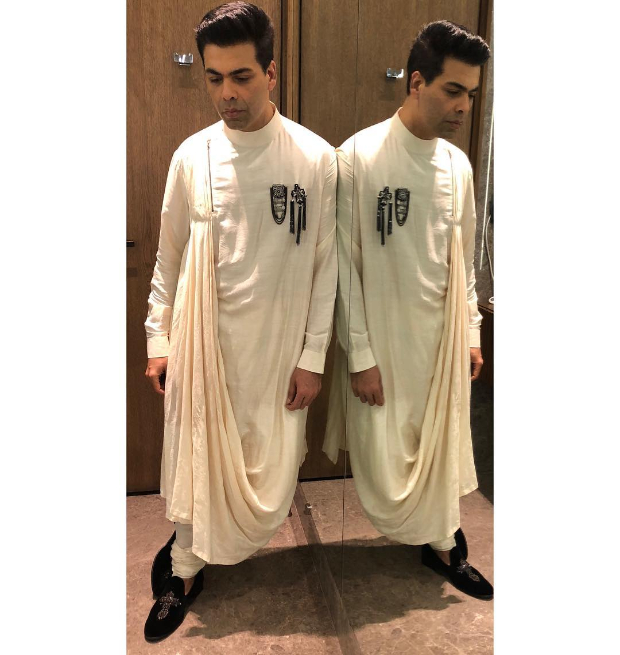 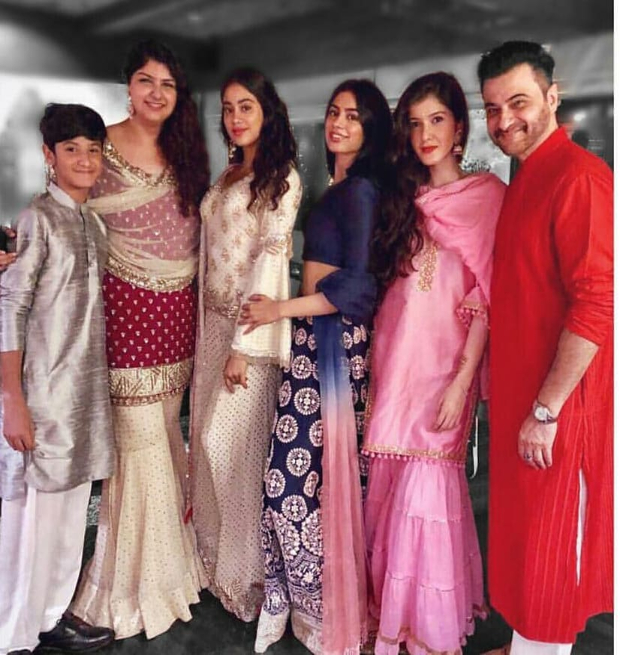 Shanaya chose a vibrant pink coloured sharara with jhumkis and subtle makeup. Anshula too chose a red-white sharara with the side-swept hairdo and minimal makeup.

Also Read: Sonam Kapoor wedding: Whoa! Lovestruck Anand Ahuja proposed to the actress within a month of meeting her 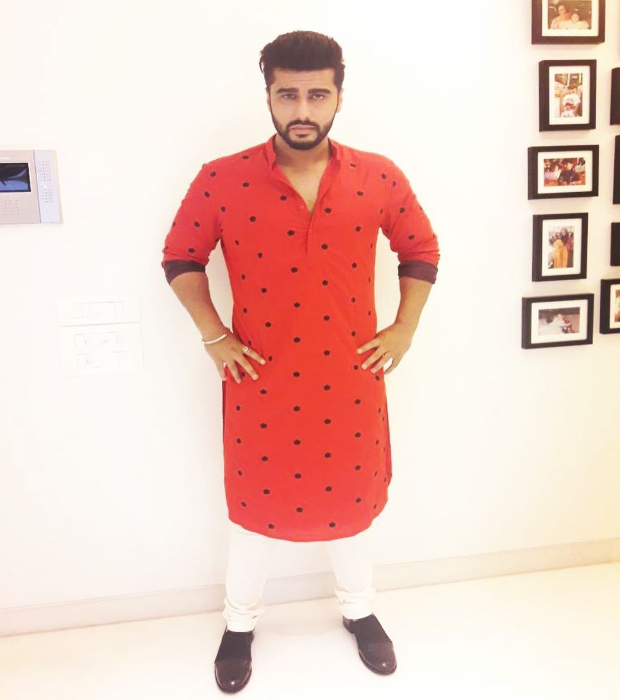 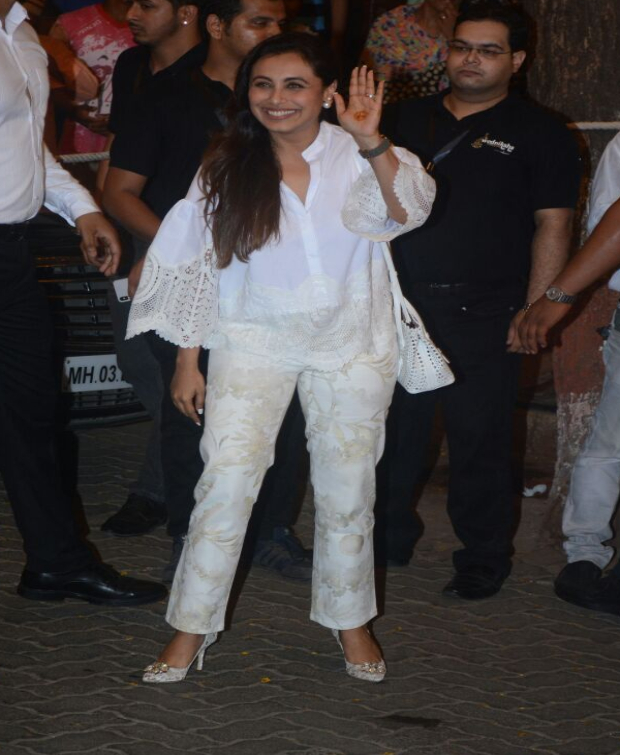 The much-in-love couple, Sonam Kapoor and Anand Ahuja are getting married on the morning of May 8 and a starry reception for the newly-weds will be hosted later in the day. Sonam Kapoor's cousins are gung-ho about the wedding festivities and have promised a Bollywood-style sangeet ceremony.  While Arjun Kapoor, Shanaya, Anshula and others are reportedly prepared to dance to Sonam's hit tracks, Abhi to Party Shuru Hui Hai and songs from her upcoming Veere Di Wedding, Janhvi Kapoor will perform to a medley of her late mother Sridevi's popular songs. However, Ranveer Singh and Arjun will dance to Anil Kapoor's My Name Is Lakhan. Stay tuned to Bollywood Hungama for more such snazzy updates.