Sonam Kapoor is all geared up to finally wed her longtime boyfriend Anand Ahuja in a big fat Punjabi style! The festivities start tomorrow. Mehendi ceremony will be held tomorrow at BKC followed by a traditional Punjabi wedding at Sonam's aunt's bungalow in Bandra. There is a fancy party organised at The Leela to celebrate Sonam and Anand's special day. Just as the bride and groom are all set to be Mr and Mrs, here is a fun fact about how they met in the first place. 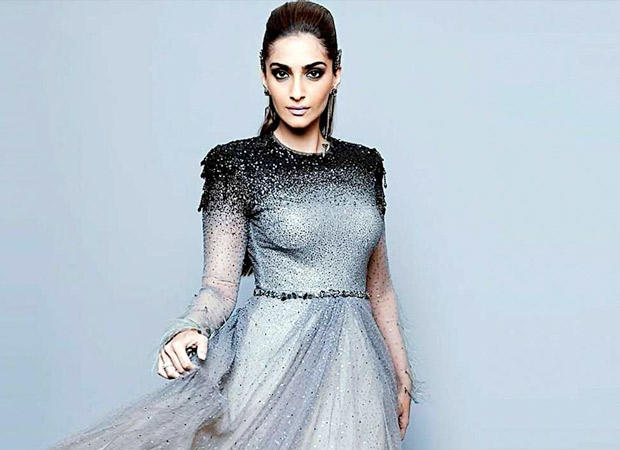 So we know Anand is a Delhi-London based entrepreneur who owns a label Bhane and a multi brand sneaker showroom Veg NonVeg among other businesses. But do you know how Sonam met him? Well, it was the year 2014 and the Neerja actress met Anand through her friend Pernia Qureshi. Sparks flew, of course, but Anand fell for Sonam pretty fast! He proposed to her within a month of meeting her and Sonam took her own sweet time before she finally accepted. The two have been dating since. Theirs has been a solid courtship spanning over four years. The two made their relationship official at cousin Akshay Naresh’s roka ceremony. They also celebrated mom Sunita Kapoor's birthday in London together along with sis Rhea Kapoor. Anand has been a permanent fixture in all Kapoor events and gets along very well with all members of the khandaan. He was also present with Sonam and Anil Kapoor when she won the National Award for Neerja.

After marriage, it is touted that the couple will shuttle between Delhi, London and Mumbai. The two were even spotted house hunting the other day. We wish a lifetime of togetherness to this lovely couple. Stay tuned for more updates and pictures of Sonam and Anand from wedding ceremony.