Actress Sonakshi Sinha deactivated her Twitter account nearly two months ago. Recently while talking to a daily, she spoke about quitting the micro blogging site and the raging nepotism debate that revived after the untimely demise of Sushant Singh Rajput. 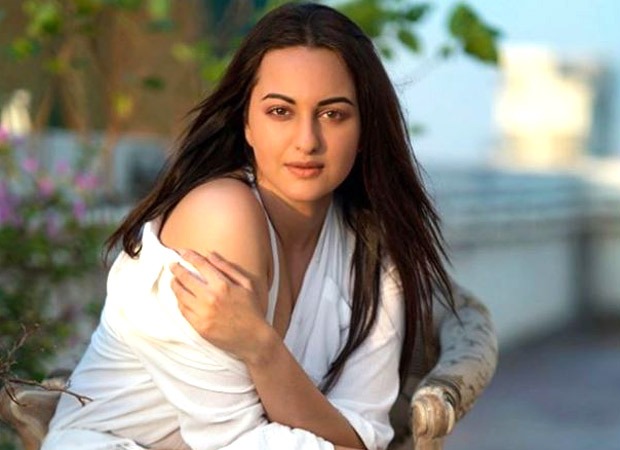 However, the actress has no complaints as staying away from Twitter has changed her life for the better and it is much cleaner. Sonakshi has also switched off the comment section on her Instagram handle.

The Dabangg actress further said that social media bullying can affect people's mental health immensely and said that the cuurent social media unrest is bizarre. She said that if one is not complying to what someonle else is saying, feeling or thinking, one ends up getting trolled.

Sonakshi also took a dig at Kangana Ranaut saying that the person who sensationalised the word nepotism is managed by their sister. She also said that her father Shatrughan Sinha has never called up a producer and asked them to take her in any of their films.