After four months of coronavirus induced lockdown, the film industry is slowly getting back on its feet. Actors and technicians are getting used to the new normal of being in the sets by following safety protocols. Now, actress Sonakshi Sinha has also resumed work and took to her Instagram handle to give a glimpse at her post lockdown shoot. 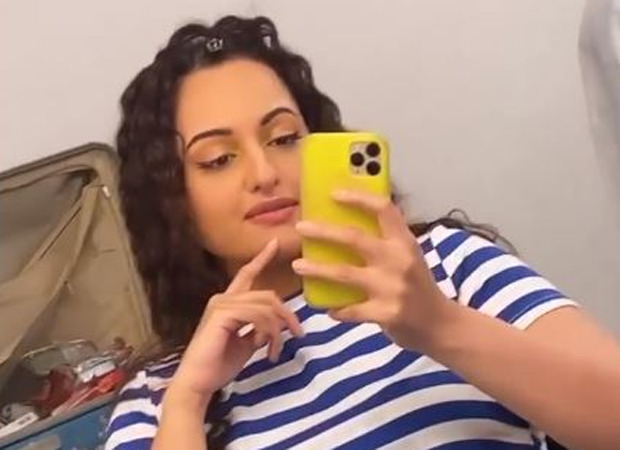 In a series of Instagram stories, Sonakshi Sinha posted videos from her makeup room as she got ready for the shoot with the help of her team who were seen in PPE suits with their face covered with a mask. "Omg on set after soooooooo long," she wrote sharing the clip. The actress also tagged two of her team members and said she missed them.

Take a look at the screen grabs from the video: 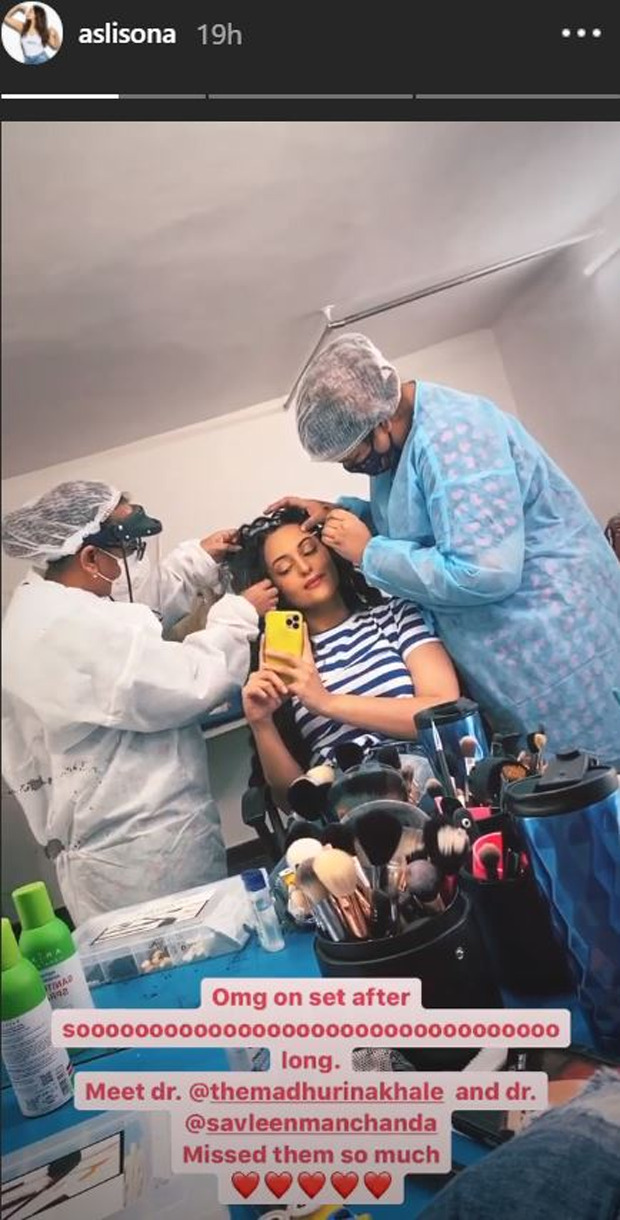 On the work front, Sonakshi Sinha will next be seen in the film Bhuj- The Pride of India. Her first look as Sunderben Jetha Madharparya, the brave social worker who took 299 women along with her to support the Indian Army was unveiled a few weeks back. Based on a true story, Bhuj-The Pride of India is a war action film. The film features Ajay Devgn, Sanjay Dutt, Sonakshi Sinha, Ammy Virk, and Sharad Kelkar.