Sobhita Dhulipala rose to fame with her mesmerising performance in the Amazon Prime original series Made In Heaven. The actress has an interesting line up of films due for release and will soon be making her Hollywood debut as well. Recently she also featured on the cover of Grazia. 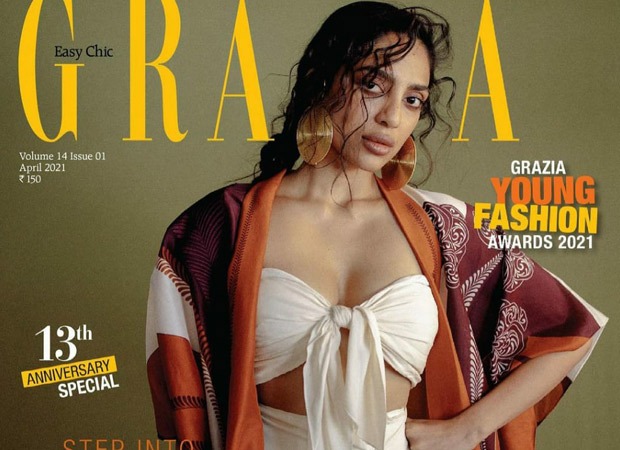 Sobhita Dhulipala stuns on the cover of Grazia

Sobhita looked stunning in the cover of the latest edition of Grazia. Dressed in a white bikini top and white pants and multi-colourd long shrug, Sobhita kept it simple. She accessorised with big golden earrings and sported a damp hair look.

On the work front, Sobhita Dhulipala will soon be seen in the Malayalam film Kurup starring Dulquer Salmaan. The trailer of the film was recently released. She will also be seen in the south film Major which is based on the life of Major Sandeep Unnikrishnan who was martyred during the 26/11 Mumbai attack. Sobhita also started shooting for Made in Heaven season two earlier this year.