It is known fact that Ranveer Singh has been replaced by Hrithik Roshan during the forthcoming grand opening ceremony of IPL. The season 11 of the show was supposed to have Ranveer perform but the actor suffered an injury post which he backed out of the performance. Owing to the same, Hrithik came to the rescue and will be putting up the dance act on stage instead. 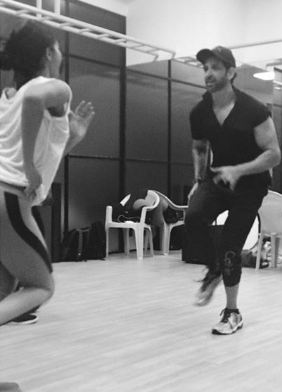 The superstar is all set to deliver a power packed performance today at the IPL Opening ceremony. The actor took to his social media to share glimpses from the rehearsals. Hrithik Roshan, who is rarely seen performing at events, will be putting forth a live performance.

A source close to the actor commented, “One of the most loved performers in Bollywood, Hrithik Roshan has got everyone excited to witness his stint. The news of Hrithik Roshan to be performing at the IPL ceremony this year created a wave amongst his fans. Known as one of the best dancers in the industry, the audience has always been excited to witness the Superstar flaunt his moves.” 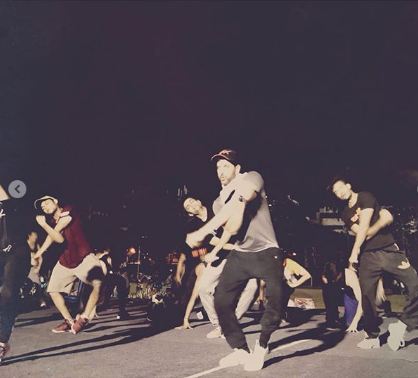 Ahead of his performance today, Hrithik Roshan shared pictures from the rehearsals as a sneak-peek for his fans. Speaking on this performance, Hrithik said, "Ever so often there are moments when every cell of my body races past the discomfort and anxiety and comes ALIVE to the rhythm of the music when I step on the dance floor. I am fortunate to be surrounded by the energy of these heroes. #iplrehearsals #vivoipl". 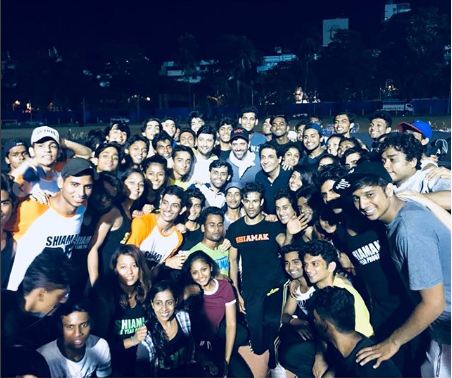 Reportedly, Hrithik Roshan will be performing the finale act for the opening ceremony. He will be dancing to some of his most popular tracks like ‘Dhoom Machale’ (Dhoom 2), ‘Ek Pal Ka Jeena’ (Kaho Naa... Pyaar Hai), ‘Baware Baware’ (Luck by Chance) and ‘Senorita’ (Zindagi Na Milegi Dobara).

Hrithik Roshan is currently gearing up for his upcoming release Super 30. Portraying the character of a teacher for the first time, Super 30 will be his first ever biopic. It is based on the life of mathematician Anand Kumar.

Also Read: BREAKING: Hrithik Roshan and Arjun Kapoor roped in for the next two films of Rajkumar Gupta?