The shooting of the much awaited historical drama – Panipat, is in full-swing, with director Ashutosh Gowariker and the entire team putting in their 200% to ensure that they deliver a cinematic masterpiece. Recently, in the midst of the filming, the cast and crew of this magnum opus were pleasantly surprised by a special visitor on the sets of this Arjun Kapoor, Kriti Sanon and Sanjay Dutt starrer. It was none other than the legendary singer – Asha Bhosle. 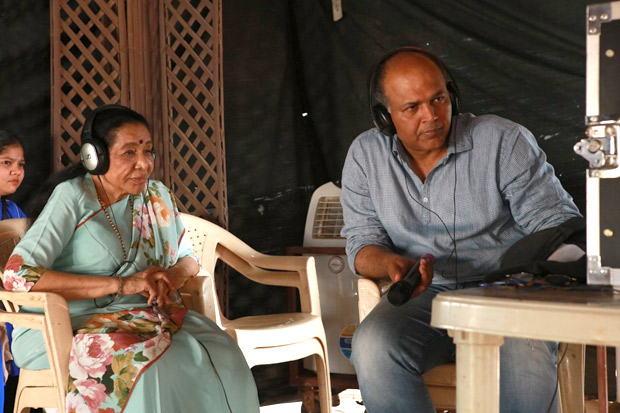 Not many know that Asha Bhosle, who has an affinity towards historical dramas, is extremely fond of filmmaker Ashutosh Gowariker and even actress Padmini Kolhapure, who plays Gopika Bai in Panipat. A source close to the film said, “For a while now the iconic singer had been meaning to make a trip to Karjat to witness the sheer grandeur of the sets of Panipat and catch up with her favourite director and actress.  So, when she got some time out, the lovely singer went all the way up to Karjat and spent some quality time on the majestic sets of Panipat.” 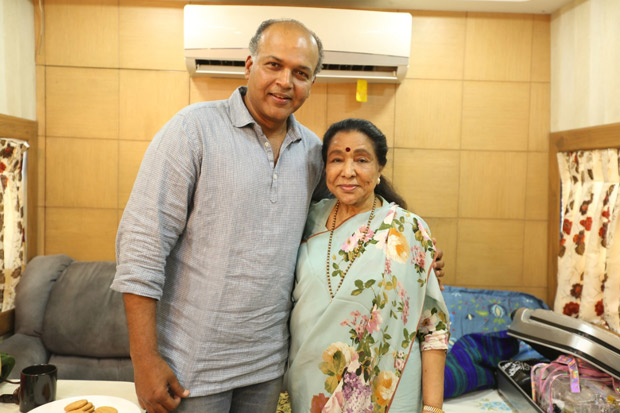 The source went on to say, “Not only that, Ashaji even called the shots for one particular scene which was being performed by Padmini and Mohnish Bahl, who is essaying the role of Nana Saheb in the film.” 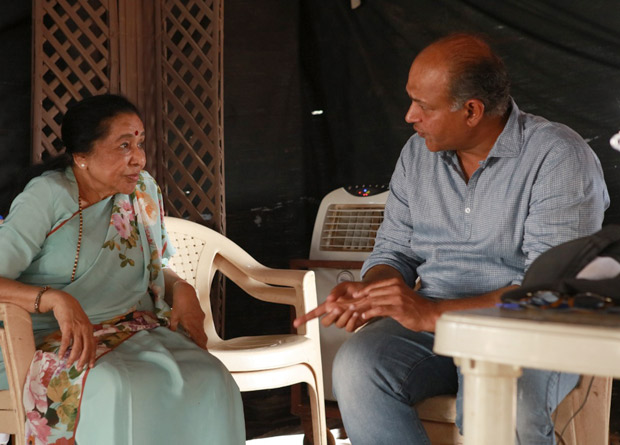 Speaking about Ashaji’s visit on the sets of Panipat, Ashutosh said, “It was really sweet of Ashaji to visit us on the sets. She brought in such vibrant energy and spread lots of cheerfulness. She even called the shots for one particular scene and I must say she does have a knack for direction too. We were thrilled to have her on the sets and I hope she keeps surprising me like this with such wonderful visits.” 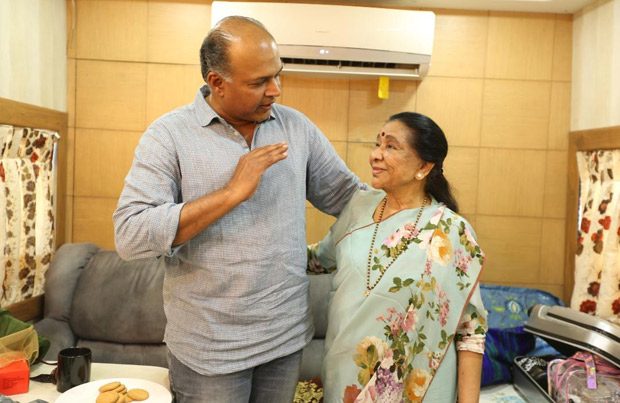 Panipat is based on the Third Battle of Panipat, which is one of the most epic battles in the history of India that took place on 14 January 1761 in Panipat. The battle was fought between the northern expeditionary force of the Maratha Empire and invading forces of the King of Afghanistan, Ahmad Shah Abdali, supported by two Indian allies—the Rohilla Afghans of the Doab, and Shuja-ud-Daula, the Nawab of Awadh.

The film will bring together the cast of Arjun Kapoor, Kriti Sanon and Sanjay Dutt together for the first time. Also, Ashutosh will be working with the two Gen Y actors for the first time too. It is scheduled to release on December 6, 2019.