Siddharth Shukla, popular Television actor and Bigg Boss 13 winner, has become quite a sensation over the last two years. In his latest post, the actor is all about suave and dapper style. 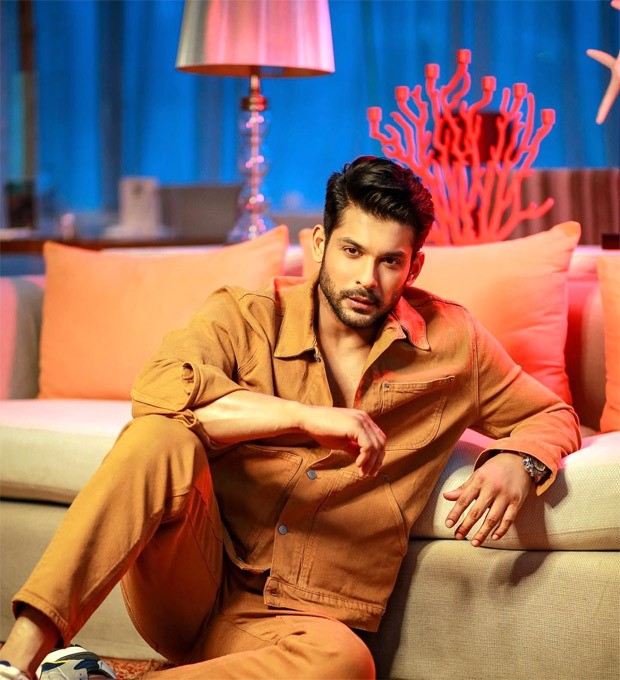 He posted a few pictures on his Instagram where he is seen posing in the camera with a smoldering look. He is seen wearing a brown set with a jacket and trousers. He completes the look with chunky sneakers and a classic watch. His stubble adds the unruly, rugged look and his hair in a perfectly groomed quiff. Shukla looks handsome as ever in this classic look. 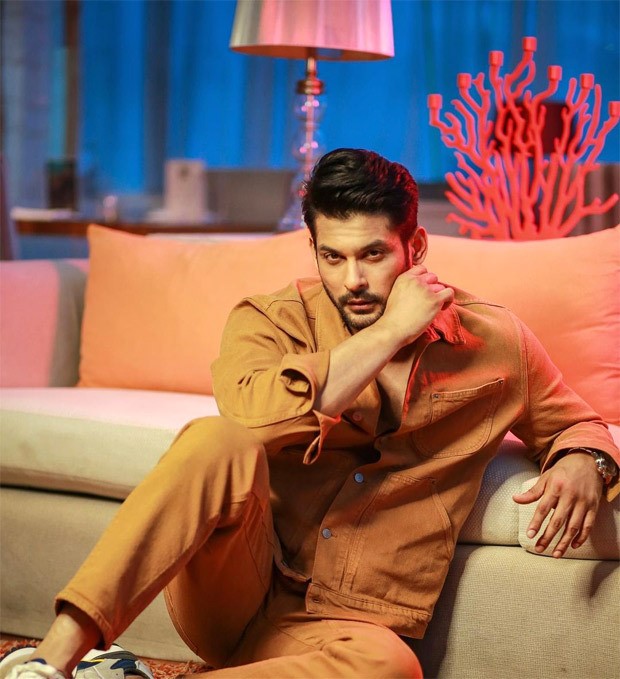 Meanwhile, Sidharth Shukla is known for acting in shows such as Balika Vadhu and Dil Se Dil Tak. He made his Bollywood debut in 2014 with Humpty Sharma Ki Dulhania, starring Varun Dhawan and Alia Bhatt in the lead roles.

He was recently seen in starred in the ALT Balaji series Broken but Beautiful 3 along with Sonia Rathee. Sidharth has also starred in a number of music videos in the last year, including ‘Bhula Dunga’, ‘Dil Ko Karaar Aaya’ and ‘Shona Shona’.