Shraddha Kapoor’s recent cameo in the Bhediya track Thumkeshwari was a massive surprise to fans, as it also announced her return in Stree 2. The young star’s avid fans made the visual trend on social media and flooded the internet with comments on how they can’t wait to see her back in the film, which was amongst the most successful horror comedies in Bollywood. 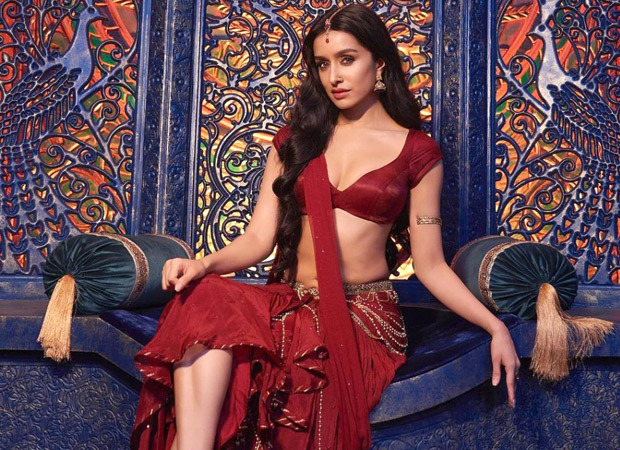 Shraddha recently shared some of her new stills from ‘Thumkeshwari’, a guest appearance that stole the show and made headlines. Apart from looking stunning as ever, the appearance has raised the anticipation around Stree 2 to an all-new level.

The kind of reception Shraddha Kapoor received on her cameo in ‘Thumkeshwari’ and the excitement that followed is testimony to how excited everyone is with her return in Stree 2.