Last Updated 04.02.2023 | 1:35 PM IST
feedback language
follow us on
Bollywood Hungama » News » Bollywood Features News » DJ Snake confesses being fan of Jacqueline Fernandez: “Had the opportunity to meet her once in Mumbai”

Known as one of the stylish divas of Bollywood, Jacqueline Fernandez has a distinct onscreen presence. Her charm is often adored by the audience and now a new and very renowned name has joined the fan club of Jacqueline that is none other than DJ Snake. DJ Snake is a very well-known French music producer who has always rocked the crowd with his electrifying music. He recently confessed being a fan of the Race actress and even went on to speak about meeting her in Mumbai. 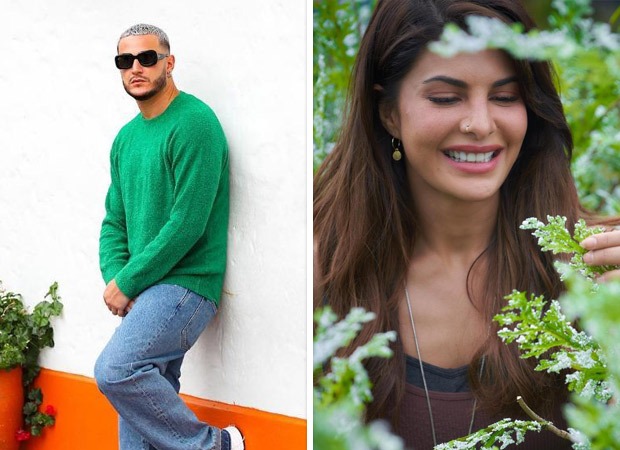 DJ Snake confesses being fan of Jacqueline Fernandez: “Had the opportunity to meet her once in Mumbai”

Recently during an interview, he was asked with whom did he want to collaborate and he said "I’m a Jacqueline Fernandez fan and I would love to do music alongside her in the future." Jacqueline certainly topped the favorite list of DJ Snake as he said, "I had the opportunity to meet Jacqueline Fernandez once in Mumbai and safe to say, I am a big fan." The musician also revealed that he would like to collaborate with Ranveer Singh from the list of Bollywood actors and of course, spoke about being a fanboy of Shah Rukh Khan.

On the work front, Jacqueline Fernandez was recently seen in the film Ram Setu alongside Akshay Kumar.  She also has Cirkus with Ranveer Singh and directed by Rohit Shetty in the pipeline. The actress recently also announced the film Crack featuring Arjun Rampal and Vidyut Jammwal.