Shahid Kapoor started his career with the romance genre with Ishq Vishk. Since then, the actor has done diverse roles showcasing how his growth as an actor. Now, with Kabir Singh, he is making waves with his performance. As the promotions are on in full swing, the actor recently revealed that he regrets a role in Aamir Khan starrer Rang De Basanti. 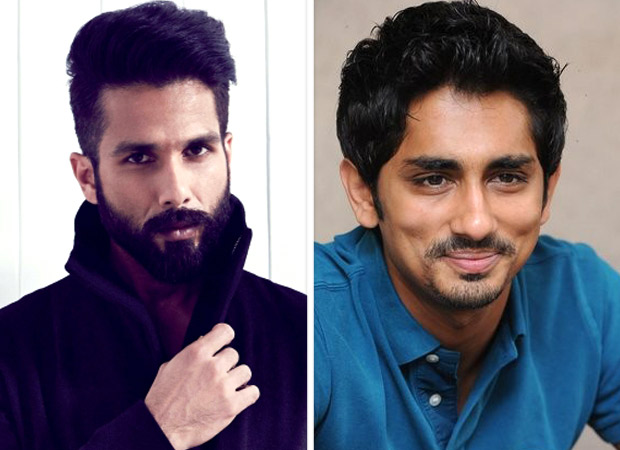 Shahid Kapoor recently said that he was offered Siddharth's role Karan Singhania in the film but he turned down the offer. Siddharth received critical acclaim for his performance. The film also starred Kunal Kapoor, Sharman Joshi, Soha Ali Khan, Atul Kulkarni, and R Madhavan in some pivotal roles. It was helmed by Rakeysh Omprakash Mehra.

Meanwhile, Shahid Kapoor is starring in Kabir Singh which is a remake of Arjun Reddy. The film is helmed by Sandeep Reddy Vanga and also stars Kiara Advani.