Well, from having a fresh pair like Kartik Aaryan and Sara Ali Khan to the film being touted as a sequel to Love Aaj Kal, the next Imtiaz Ali film is creating ample buzz amongst others. The film has already gone on floors and after an extensive schedule in Delhi; the makers are currently shooting the film in Mumbai. While readers would be aware that Mumbai experienced its first monsoons for the year last evening, the heavy rains played spoilsport for the shoot schedule of the film. While it was obviously a long wait for the team to resume, Kartik decided to take advantage of this opportunity and enjoy the first rains. 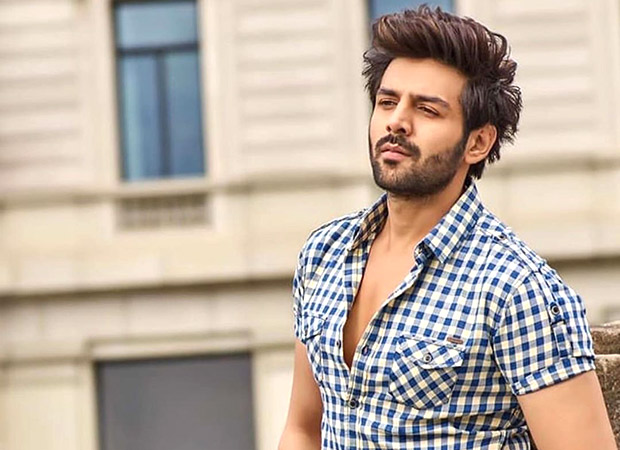 Last evening, Mumbai witnessed a downpour along with thunder and lightning. This obviously disrupted the shoot of the Imtiaz Ali film. A source close to the development said, “The shooting was immediately stalled due to the heavy rains and the team waited patiently for the downpour to stop.” The source added, “However, while the team waited for the rains to subside, Kartik who is a complete pluviophile and loves being outdoors when it pours, excitedly stepped out with an umbrella to enjoy the bliss of monsoon.”

The actor shared some posts related to Mumbai monsoons as his latest Instagram story for his fans. In one of the posts, he wrote, “After waiting for 3 hrs… Baarish ne kiya pack up.” Prior to this story, Kartik had even captured moments of the team and director Imtiaz Ali relaxing and having a good time as it poured outside and had shared it on his social media. Here, have a look at his posts: 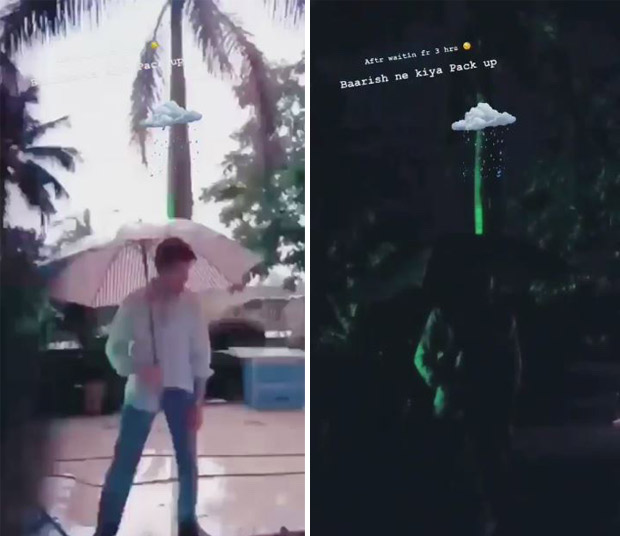 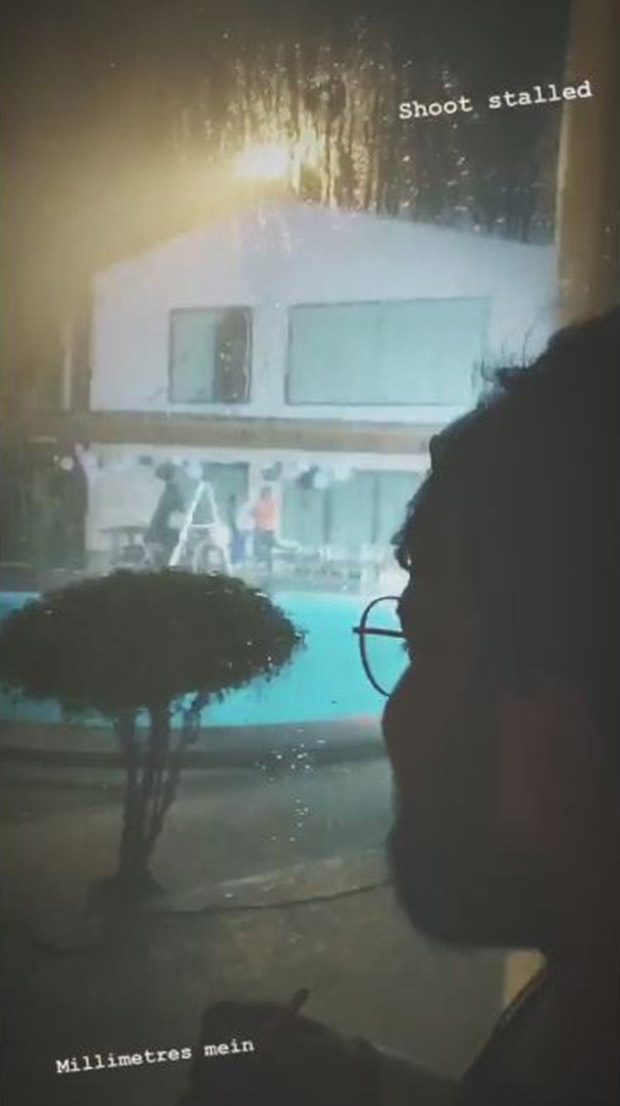