Daisy Shah who was last seen in Race 3 is all set to cheer for team India in the Cricket World Cup. The next match that India will be playing is opposite New Zealand this Thursday and it surely is going to be an interesting one considering both the teams are quite good at their game. 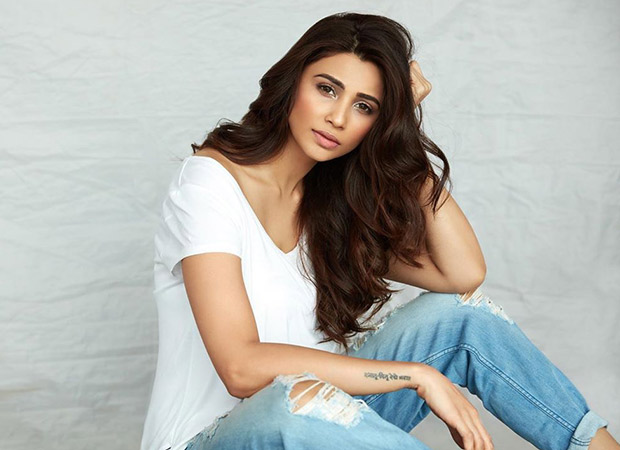 Daisy Shah has found the perfect way to cheer for the Indian cricket team as she is all set to join her fans for the match. Our trusted sources have informed us that Daisy will be surprising a bunch of her fans during the match and we can’t wait to see their reactions. Her work has been appreciated and her past films have gained her quite a large fan following.

As of now, she has not announced any other project as of now. Are you excited for Daisy Shah to surprise her fans; you could be one of them!