If you think of Alia Bhatt as a true queen of fantastic expressions, you aren't wrong. But guess we were yet to see the diversity! Shaheen Bhatt, being just the perfect elder sister that she is, carefully captured faces of Alia that she wouldn't allow to be clicked otherwise! After all, this is what siblings do. 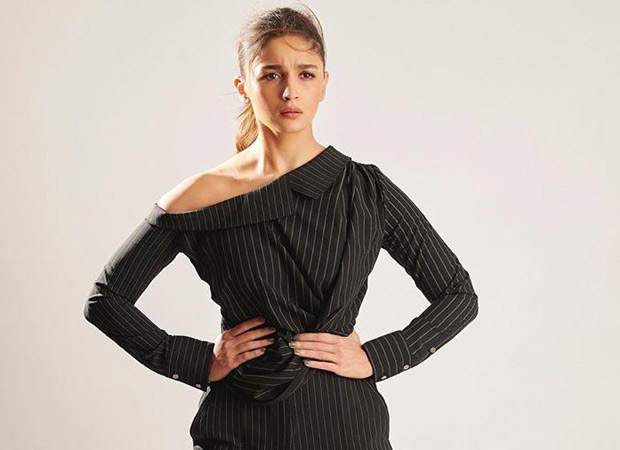 Shaheen took to Instagram to share a collage of Alia, flashing a super stressed face in every frame. "2019 and Alia’s Resting Stressed Face," the caption read. The actor herself did not anticipate this and probably had no clue that these photos existed. She was soon to comment. 'Omg this is my perpetual memory of her,' wrote her best friend Akansha Ranjan Kapoor. "Awwww. She’s just concentrating very hard," wrote mother Soni Razdan. Check out the photo below.

Alia had a super beginning to 2019, with Gully Boy garnering all the praise. This was also the year when she officially opened up on her relationship with Ranbir Kapoor. Her next release Kalank didn't do great, but she signed an array of interesting films, including Sadak 2.

Hope you're heading to 2020 with a happier face, Alia!