September 23 is celebrated every year as the International Day of Sign Languages. With every passing year, the world is becoming more and more aware of the issues faced by the different kinds of handicapped people. The governments of various countries have been taking various steps to ensure that they can have as fulfilling a life as possible. India is no exception. Earlier this month, the Prime Minister of India, Narendra Modi, launched the Indian Sign Language (ISL) dictionary. And now it has come to light that there’s also a Bollywood connection in this dictionary! 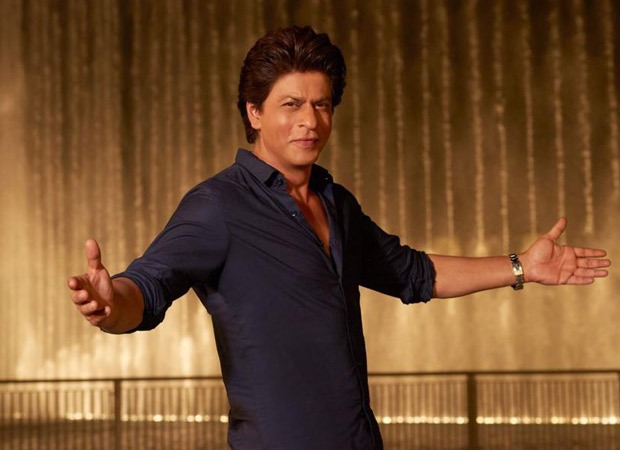 There are nearly 10,000 words in the ISL dictionary and one of them is, believe it or not, Shah Rukh Khan! The dictionary is developed and released by the Indian Sign Language Research and Training Centre in DVD form and bulky print version and consists of words and their corresponding signs. One might assume that the non-verbal gesture for Shah Rukh Khan must be spreading one’s hands, which is the trademark pose of the superstar. Instead, as per the sign language lexicon, one has to hold the fingers of your right hand like a gun and tap above your heart twice to describe Shah Rukh Khan. 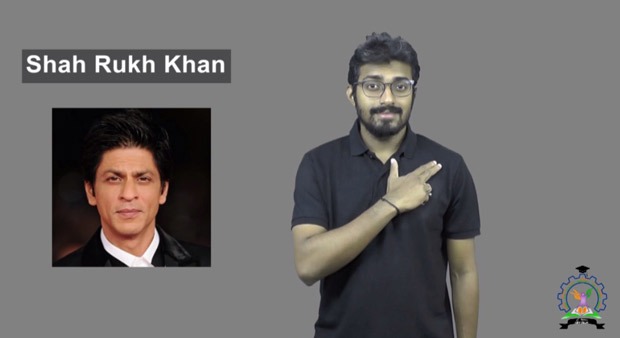 Meanwhile, actor Ranveer Singh has been doing his bit for the Deaf community. Today, on the occasion of the International Day of Sign Languages, he’ll be launching five music videos created for the hearing-impaired under his record label, IncInk. The label’s YouTube channel today will also run a 12-hour digital campaign to raise awareness about the needs and struggles of the hearing-impaired. He has also requested the government to declare ISL as the 23rd recognised language under the Constitution of India.