The rumours of Katrina Kaif and Vicky Kaushal dating have been clocking around the corner for more than a year. The duo is often spotted together at various public places and even at each other's residences. The duo was also rumoured to have got engaged at a private ceremony. Reacting to the rumours Vicky's brother Sunny Kaushal spoke to a tabloid and said that they found it very funny and laughed like hell. He said that it was like a great laughter fest at their home when they woke up and heard the news. 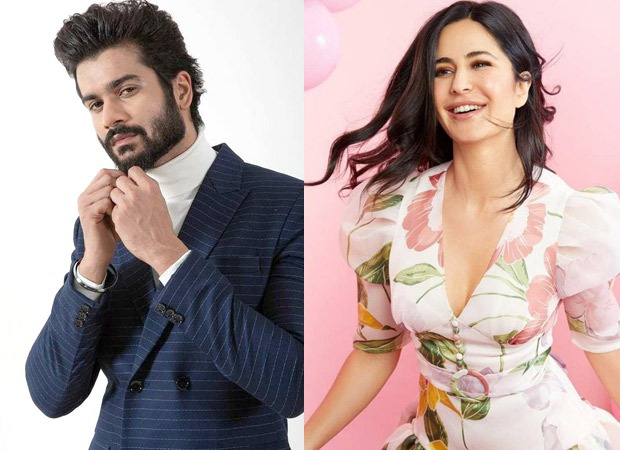 Post that Sunny also spoke about his equation with Katrina and said that He has met her when The Forgotten Army was released where she was present as she is a very good friend of Kabir Khan. He also says that he has met her a couple of times and found her very sweet.

On the work front, Sunny Kaushal currently has Shiddat with Radhika Madan which is slated to release on 1st October 2021.

Vishal Aditya Singh takes a dig at his…