Last Updated 15.10.2021 | 9:48 PM IST
feedback language
follow us on
Bollywood Hungama » News » Bollywood Features News » Amitabh Bachchan says he wishes he could have spent more time with Abhishek and Shweta Bachchan when they were younger

Amitabh Bachchan recently admitted that he wishes he had spent more time with his children Abhishek and Shweta Bachchan when they were little. The megastar revealed on his quiz show that his hectic work schedule kept him away from his children most of the time. They would be sleeping when he left for work in the morning, and they would have slept off by the time he arrived home at night. Although he admits to feeling horrible at the time, he stated that everyone is now more accepting of the situation. 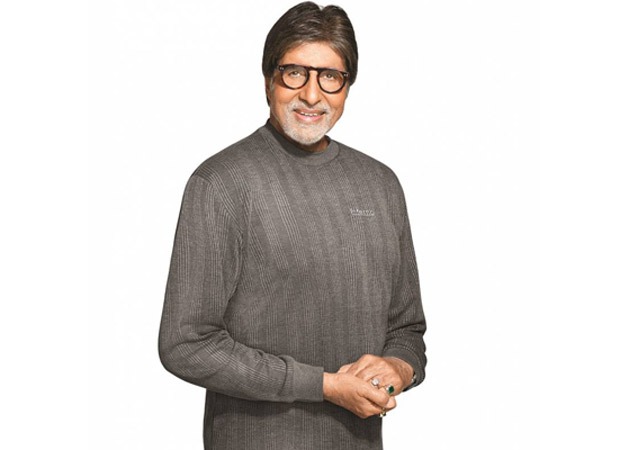 Big B also discussed his early days in Bollywood, when he was met with rejection and struggled to land roles. He also divulged some advice given to him by his late father when he failed. He was working in Kolkata at the time and wanted to break into the film industry, but was initially turned down. Bachchan's father advised him to scale the wall if he wanted to enter the house when all the doors were locked. And that is just what he did in order to go to Mumbai.

Amitabh Bachchan is still quite busy in his working life. He has a number of intriguing films in the works. He will next be seen in Ayan Mukerji's film Brahmastra, which also stars Ranbir Kapoor and Alia Bhatt. He also has Prabhas and Deepika Padukone in Nagraj Manjule's Marathi film Jhund and Nag Ashwin's untitled film with Prabhas.

In The Intern, Big B will also collaborate with Deepika. Rishi Kapoor was cast alongside Deepika Padukone in the official Hindi remake of the Hollywood blockbuster. However, due to the iconic actor's untimely death, the film's producers enlisted the help of Senior Bachchan to fill in for him.