The OTT space has seen a massive boost in the past couple of years especially with theaters shutting down amid the pandemic. With several superstars also making their OTT debut, Shah Rukh Khan has also been pondering whether he should hop onto the OTT bandwagon like his contemporaries Akshay Kumar, Saif Ali Khan, and Ajay Devgn. A couple of days ago, an ad featuring Shah Rukh Khan having FOMO had gone viral. 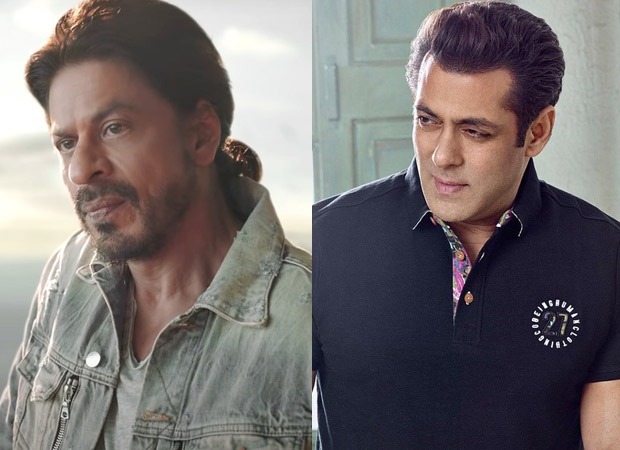 Now, Shah Rukh Khan is back to standing on the balcony and waving to his fans while his manager brings in the bad news of Disney+ Hotstar rejecting his OTT debut ideas. In the ad, the manager gets a call from Disney+ Hotstar to inform them that they have rejected all of the ideas by the superstar. SRK's crime drama idea gets rejected as Ajay Devgn has already announced one. "Horror comedy?” asks SRK. But the manager responds that Saif has already taken that idea. When asked about his action thriller idea, the manager says that IPL is on. Khan then asks about college romances to which the manager sighs and said, "90’s are over". A frustrated SRK asks, "Then what do I do? Dance?" The manager tells that they are not looking for a reality show.

In the previous ad, SRK was seen standing at the balcony with his manager while waving to his legion of fans and taking pride in being a crowd puller. However, his manager expresses concern about his future as his contemporaries have now joined the OTT bandwagon. SRK captioned the post, "Hmmmm….Picture toh abhi baaki hai….mere doston… #SiwaySRK."

Bollywood Hungama had earlier reported that SRK has signed a web series that will exclusively stream on Disney+Hotstar.

As for his movie comeback, Shah Rukh Khan will be seen in all his glory in Pathan which also stars Deepika Padukone and John Abraham. The film directed by Sidharth Anand will be released in theatres next year. Khan is currently shooting for Atlee's pan-India film in Pune with Nayanthara.