Last Updated 09.08.2020 | 7:07 PM IST
feedback language
follow us on
Home » News » Bollywood Features News » Bollywood News ON THE SETS: Deepika Padukone gets into the skin of the character in Chhapaak and this is the proof! [See photo]

Fans can’t keep calm as more and more photos from the sets of Chhapaak have started doing the rounds of late. Deepika Padukone will be returning to the big screen with this film after making a mark in Padmaavat that released in 2018. While fans are obviously excited to see her, the film is also special because it marks her debut as a producer. Recently, yet another picture from the sets of this film has gone viral on social media and fans can’t stop sharing the same. 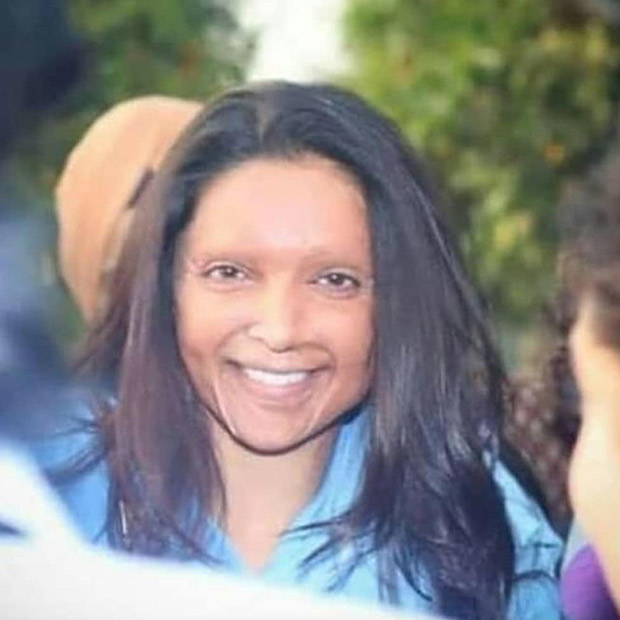 Readers would be aware that Deepika Padukone will be seen in Chhapaak as an acid attack survivor. The film is inspired by the real life story of Laxmi Aggarwal, who is currently helping other acid attack victims with her own NGO. The popular activist is known for her courage and played an integral role in bringing about modifications related to acid attacks that were increasing then!

The film Chhapaak, directed by Meghna Gulzar, has already gone on floors in Delhi. If reports are to be believed, the said picture was taken when the team was shooting at Janpath in the capital.  Interestingly, even in the past, many pictures from the sets of the film went viral. A few days ago, the actress also released the first look poster where she unveiled her look from the film.

Chhapaak will also star Vikrant Massey in a pivotal role and it is expected to release on January 10, 2020.

Also Read: Deepika Padukone gets MOBBED by fans while shooting for Chhapaak in Delhi