Selena Gomez looks ravishing in whatever she dons. Ever since her beauty line was launched, the actress-singer has become more experimental in her beauty game. Gomez on Tuesday uploaded a photo with varied hues of brightness and the most popping bright nails ever. 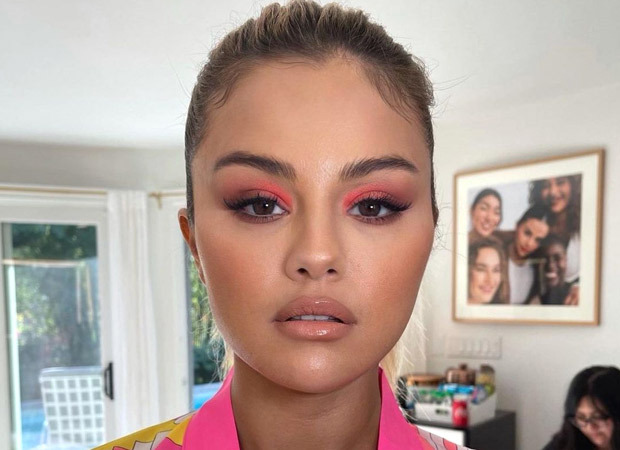 Selena Gomez was seen in a pink, white, yellow and blue printed blazer with colourful designs and plunging neckline. Her beautiful soft makeup with a pretty pink eye shadow, glossy lips and perfectly manicured neon green claws definitely added oomph to the look. She echoes the tropical weather of United States. Selena's hair was in a neat, sleek low bun. She stunned in this look!

Meanwhile, Selena Gomez is currently shooting for Only Murders In the Building alongside Martin Short and Steve Martin. She will serve as an executive producer for the Hulu series. She is currently starring in Selena+ Chef, an HBO MAX series. The songtress will now return as the lead actress in Hotel Transylvania 4. She has also turned the executive producer of the film.

Also Read: Selena Gomez is pinnacle of extravagance on the cover of Vogue Australia