Singer-actress-entrepreneur Selena Gomez is the cover star of Vogue Australia for the month of June 2021. The cover star talks about her album ‘Rare’ that released in January of 2020. She eventually launched her Rare Beauty beauty line. She is now taking her makeup up and beauty brand international. 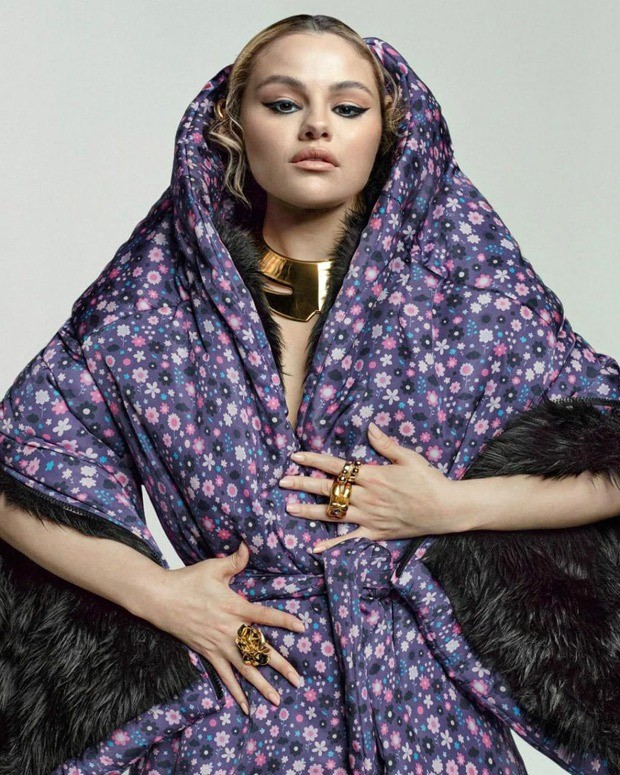 The singer features in several looks in the magazine. The looks features colour blocking pleated dress with red and pink details. One featured a floral dress with a head gear and furry details with gold jewellery. 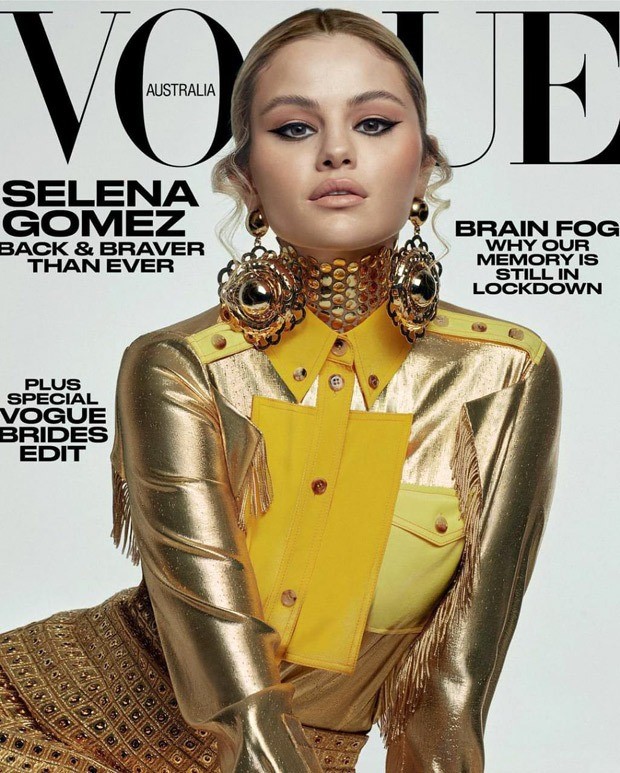 She looked ethereal in the gold outfit with a bright yellow collar, pocket details. She also styled an OTT silver, tinfoil outfit. She was pulling off the blonde hair look. The look features experimental, OTT looks and makeup. 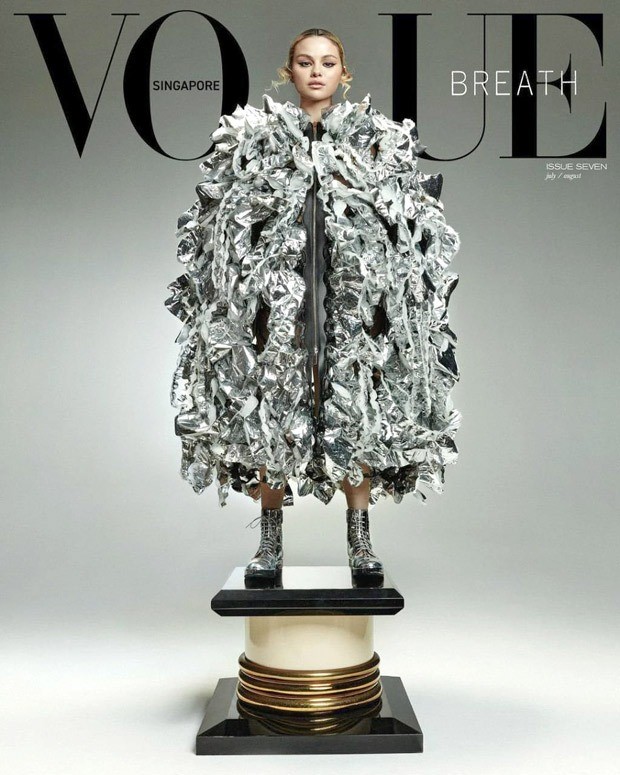 Meanwhile, Selena Gomez is currently shooting for Only Murders In the Building alongside Martin Short and Steve Martin. She will serve as an executive producer for the Huli series. She is currently starring in Selena+Chef, an HBO MAX series. The songtress will now return as the lead actress in Hotel Transylvania 4. She has also turned the executive producer of the film. 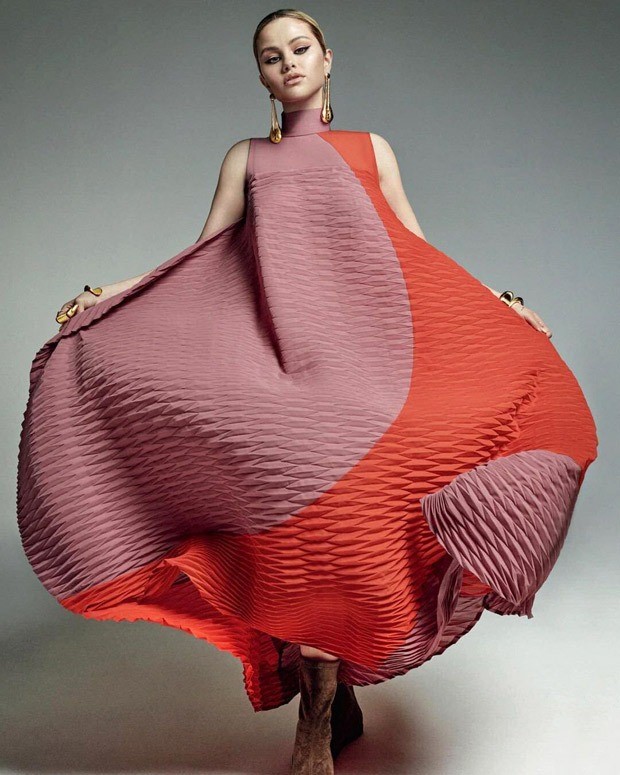