Sara Ali Khan is making the right noise in the industry with her movie Kedarnath creating a splash! Both masses and critics have given their verdict and have applauded Sara for her dhamakedaar performance on screen. What’s more? She is pretty entertaining off-screen as well. Sara’s wit, candour and confidence are much appreciated and she is currently living her big Bollywood star dreams. Making red carpet appearances,  giving interviews and obviously appearing on various television shows to promote her movie. Masses won’t forget her soon, she has made sure of that since her second movie, Simmba, is about to release within a few days! Riding high on the success of Kedarnath and in the apprehension of Simmba, she exclusively spoke to Bollywood Hungama. She spoke about her famous father Saif Ali Khan, actor Kartik Aaryan and answered all the fan questions with much grace and aplomb. 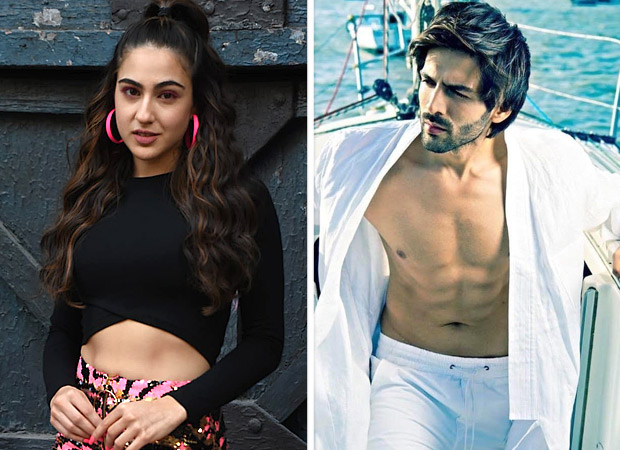 A fan asked Sara if she has already signed a movie with Kartik Aaryan or if she is ever planning to. To this, she coquettishly replied, “You tell me na. I really want to work with Kartik Aaryan.” For those who don’t know, Sara very plainly told Karan Johar that she would love to date Kartik as she finds him very hot. Since then, Kartik has been badgered with the same question. He also has been pretty non-committal but has been very coy about it.

Sara Ali Khan's film Kedarnath has been doing well at the box office and very soon, we will see her in Simmba opposite Ranveer Singh.