Ranveer Singh, who is enjoying the blissful time in his life since his marriage to Deepika Padukone, has come roaring with the much anticipated Simmba trailer. The film will showcase the actor in the role of a quirky cop named Sangram Bhalerao. Right after the wedding festivities, Ranveer has begun the promotions of the film. Ahead of the film's release, Ranveer and Rohit Shetty visited the Indian Navy this past weekend. 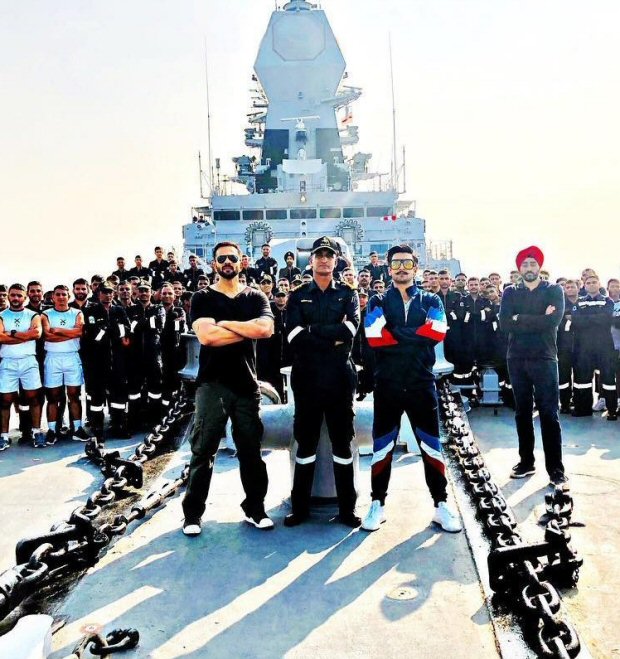 Ranveer Singh and director Rohit Shetty, both, shared a couple of photographs from their recent rendezvous with the Indian Navy. Taking to Instagram, he and Rohit are seen on a military sea vessel as several jawans are seen standing behind them. He also shared a solo picture of himself with a couple of gun-clad jawans. He simply captioned the pictures with the Indian Flag emoticon. 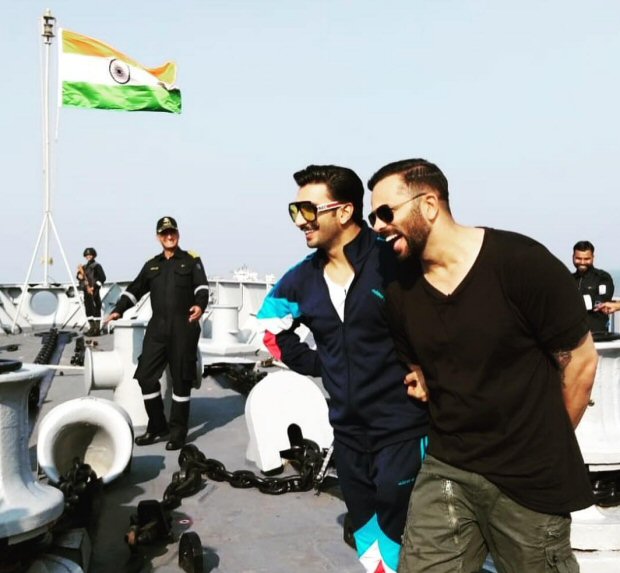 Rohit, too, had shared photographs from their visit and captioned them, "Honoured" with Indian flag emoji and further wrote, "Indian Navy!!!" 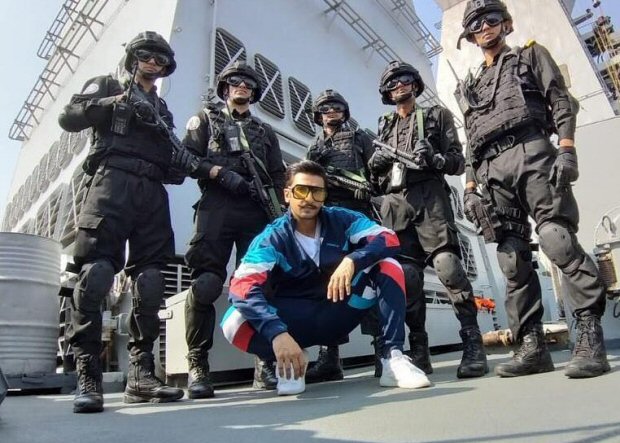 Coming to Simmba, according to the official synopsis, Simmba is an orphan from Shivgadh from where our beloved Singham was born and raised. Contrary to the philosophies of Singham, Simmba believes that a Corrupt Officer’s life is an ideal life which inspires him to become one. While Simmba enjoys all the perks of being an immoral and unethical Police Officer, a twist in the tale transforms him and forces him to choose the righteous path. 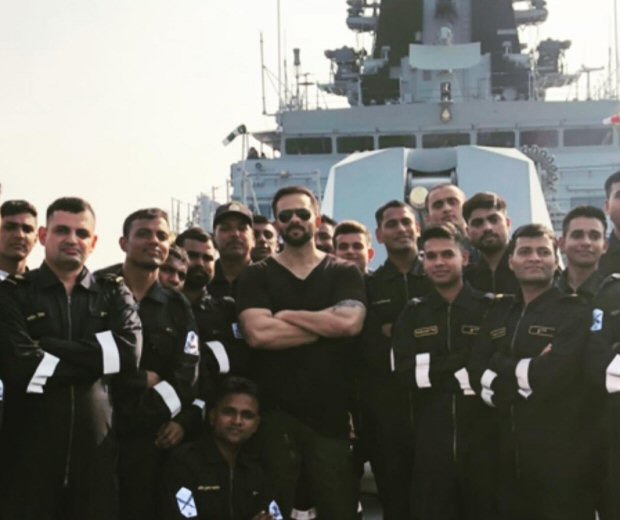