Not far away is the release of the much touted Sanjay Dutt biopic, Sanju. The film has been in news for over a year as it brings forth the controversial life of the superstar who has juggled between drug rehabilitation center, central jail and court amidst films. 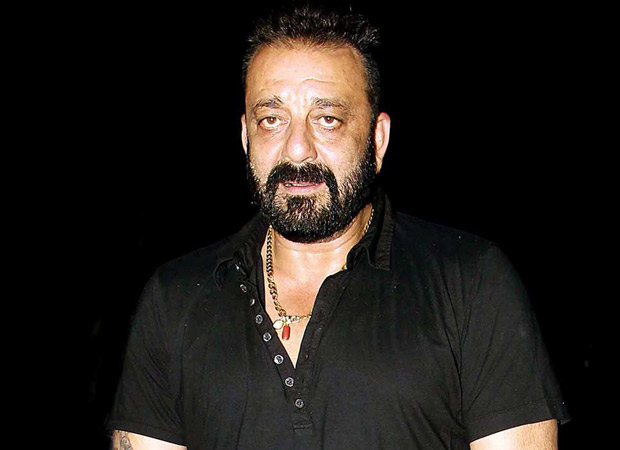 Hailing from a Bollywood family and also having a massive political connect; the life of Sanjay Dutt has always been under scrutiny. Not surprisingly, this good boy turned bad with drugs, illegal possession of arms and ammunition and such charges being pressed against him. Every Bollywood buff knows about the scandals, love life and the controversial details of Sanjay Dutt’s life.

But despite all of this, Sanjay Dutt has time and again risen from the ashes and has given Bollywood some iconic films and memorable characters whether it is Khalnayak or the Munnabhai series. Sanjay Dutt has also left some hurtful memories behind and started his new innings in Bollywood last year. He has been serving his imprisonment sentence since 2013 and was released in 2016. After that, the actor appeared in his comeback film Bhoomi.

His 58 years may have taught many lessons to Dutt who has been surrounded with controversies all his life. As he fought his battles, the actor has some pearls of wisdom to share. For the 2017 September edition of Entrepreneur Magazine, Sanjay Dutt gave a no holds barred interview in which he shared 5 important lessons:

1. Know the law of the land

"You should know the law of the land. Whether it is the corporate or criminal law. I had to read the IPC, the TADA, MOCA, there were times when I briefed my lawyer."

Sanjay Dutt is the true example of how he has managed to revive his career, every time it took a hit because of his personal life. His advice is, "Tell yourself that you will come back."

3. Put the past behind you

Sanjay Dutt believes that letting the past go sooner or later is very necessary to take life ahead. He doesn't believe in pondering over it for a long time and would rather start his life afresh after wiping out the past events.

4. Show honesty and own up to mistakes

"I am a human being and I made mistakes and I should be honest it." It's a clear funda for Sanjay Dutt who doesn't like to beat around the bush.

Unlike many who often encourage you to not lose hope, Sanjay Dutt actually says that after one point one should stop hoping. He has his reasons for it. He explained it, "When I went to jail, it took me two weeks to stop hoping but the day I stopped hoping my days in the jail passed so fast. Hope is not bad but you should be able to control hope."