Last Updated 02.12.2022 | 11:35 PM IST
feedback language
follow us on
Bollywood Hungama » News » Bollywood Features News » Salman Khan shares a suave photo of him from a photoshoot; fans wonder if it is from the sets of Kisi Ka Bhai Kisi Ki Jaan

While fans of superstar are enthralled as they now get to see Salman Khan on their small screens every week, they can’t wait to see him on the big screen. The actor, recently, announced his next venture Kisi Ka Bhai Kisi Ki Jaan which will also feature an array of television celebrities. On the other hand, he is currently busy hosting the latest season of Bigg Boss, Bigg Boss 16. The actor recently shared a photo of him on social media, leaving fans perplexed and wondering if it was from the sets of his upcoming film. 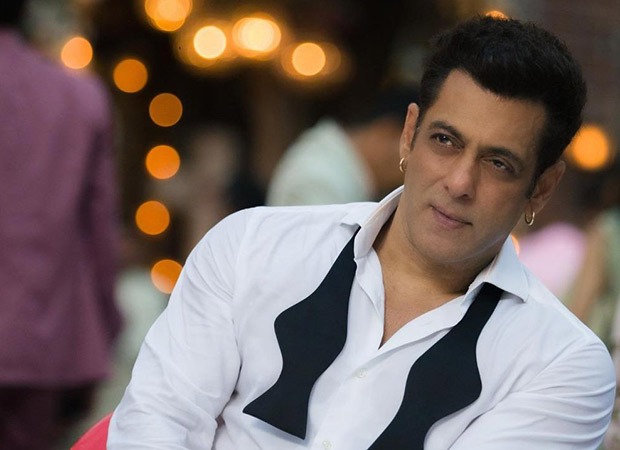 Salman Khan shares a suave photo of him from a photoshoot; fans wonder if it is from the sets of Kisi Ka Bhai Kisi Ki Jaan

Salman Khan is rarely active on social media and often shares very limited posts. However, amidst the hectic schedule of Bigg Boss 16, which kicked off last week, the actor took to Instagram to share a photo of him in a formal look. He also seems to be wearing a bow tie but it was left opened. While fans were surprised to see their favourite ‘bhaijaan’ share a suave look, some of them were left wondering if an announcement was in the pipeline. “Sabki jaan bhaijaan Salman khan” commented one of the fans who was wondering if this was look from his upcoming film. However, without mentioning any details, Salman had also captioned it vaguely saying, “For a rainy day ….” While we keep wondering if it is actually true, for now, our guess is as good as yours!

Coming to Bigg Boss 16, the show kicked off on October 2 with many popular faces being a part of this season. As for Kisi Ka Bhai Kisi Ki Jaan, it is expected to feature an ensemble cast of Siddharth Nigam, Raghav Juyal, Jassie Gill, Shehnaaz Gill, among others along with Pooja Hegde as the leading lady. Directed by Farhad Samji, the film is slated to release on December 30, 2022.