It was well past 10 in the night on November 7th at the majestic Coca Cola arena in Dubai and Salman Khan stepped on to the big stage, tied his shoe laces and started rehearsing for the eagerly anticipated Dabangg Reloaded concert. I've been covering all the sold out shows of Dabangg the concert tour in various parts of the world but the way Salman rehearsed that day told a different story. He slogged hard for over an hour and tried perfecting each step while his t shirt was totally consumed with sweat. Mudassar Khan, the noted Choreographer, later told me that he has never seen Khan rehearse like this for any of his shows ever before. I knew it, that Dubai will witness something really special. And that's exactly what happened the next day. 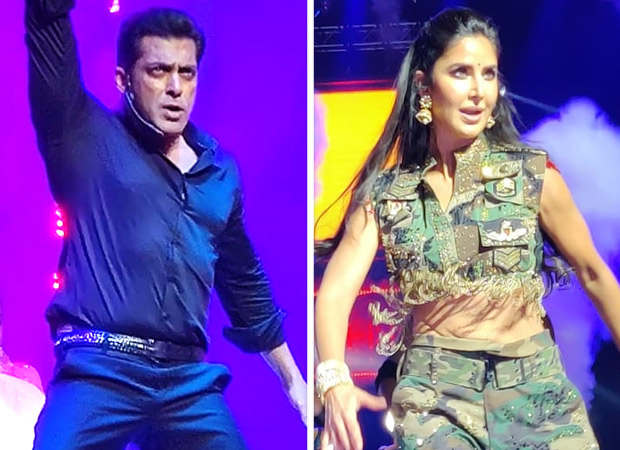 Sohail Khan of Sohail Khan Entertainment along with Jordy Patel and Adil Jagmagiya of JA Events, the pillars behind Dabangg concert tour, ensured that it was a super well-oiled behind the scenes machinery that was taken care of at every level. When it was time for lights, music and action in front of the 15000 strong crowd, I could feel the adrenaline rush as I parked myself in front of the stage ready with my mobile phone, the weapon that shoots out the pictures, videos and live updates from the show.

Salman Khan kept his promise of a great show. The superb entry, hysterical crowd, a unique mix of his old and new songs and a perfect jugalbandi with the hard working background dancers ensured that the crowd enjoyed a truly memorable performance. His second act was the  romantic round where he was joined by the fascinating Katrina Kaif, sensational Jacqueline Fernandez, thrilling Sonakshi Sinha and talented Daisy Shah. 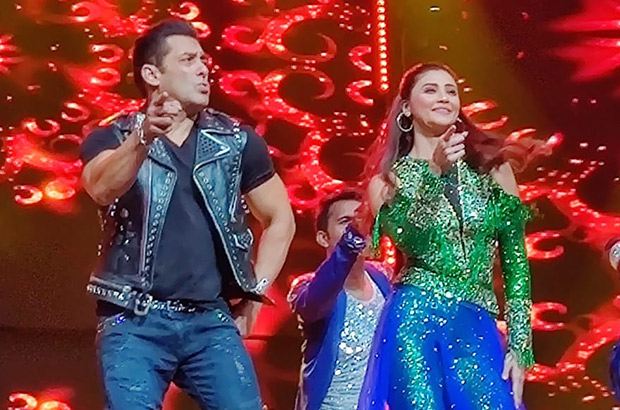 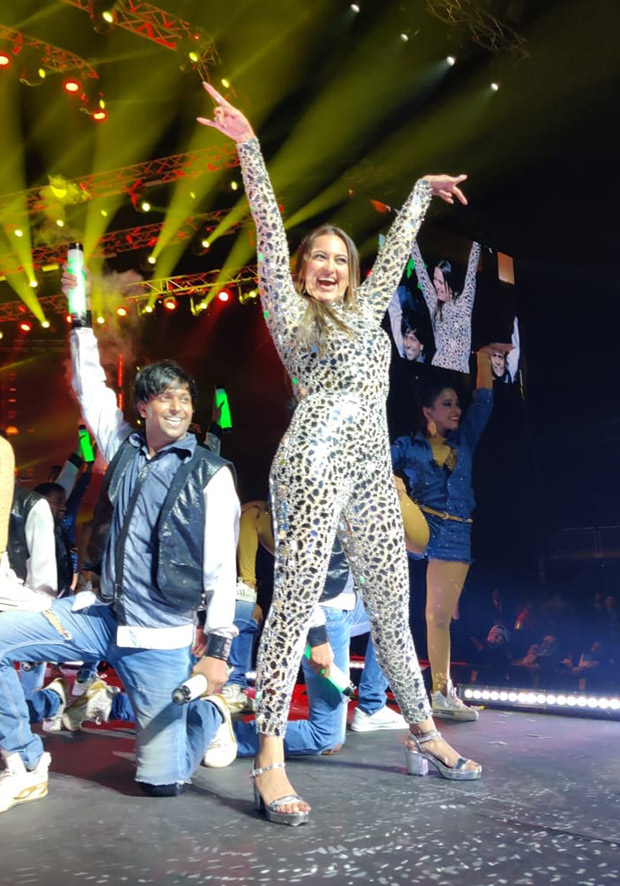 Katrina, Sonakshi, Jacqueline and Daisy delivered fabulous individual performances. Prabhu Dheva, the magician dancer enthralled the audience with his supreme moves. Guru Randhawa turned the Coca Cola arena into a discotheque as the crowd danced non stop to his tunes. Maniesh Paul's hosting was top class. He invited four ladies for Salman's Swayamvar and what followed thereafter was crazy fun. The awestruck fans danced and interacted with Khan.

Aayush Sharma opened the concert with a spirited performance. Later in the day he jammed with Salman on Dhinka Chika and it was synchronised to the core. Kamal Khan was the other surprise package. His rendition of Oo Jaane Jaana was cheered on by the crowd non stop. 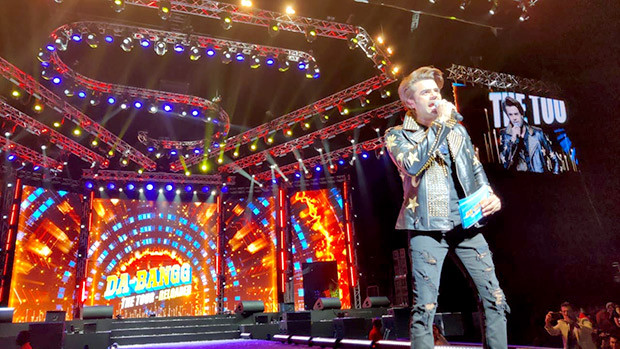 The night came to a resounding end with a grand finale as all the artistes came together for a non stop breathless show of high energy.

Dabangg concert in Dubai was a grand success. It also announced the intentions of Salman Khan loud and clear that he's just starting off. The burning ambition is going to trigger many such entertainment blitzkrieg.