Ranbir Kapoor and Alia Bhatt are going to share the screen space for the first time with Ayan Mukerji’s Brahmastra. The movie is a sci-fi trilogy and is clearly one of the most awaited films of 2020. The makers even postponed the release date to summer 2020 stating that the VFX team required more time than expected resulting in the delay. If anything, the delay in the film’s release has only resulted in increasing the anticipation. 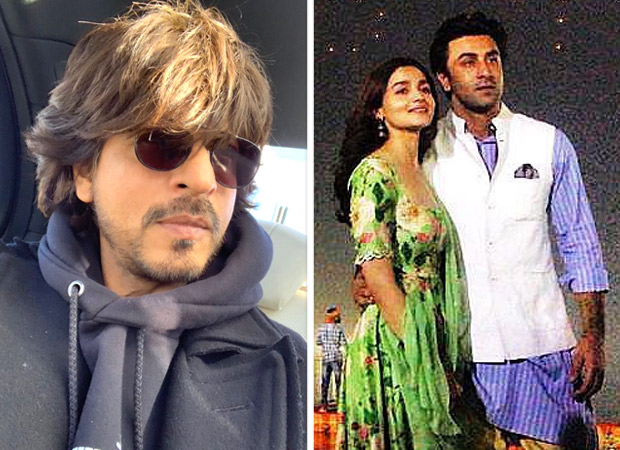 With an elaborate star cast that includes actors like Amitabh Bachchan and Nagarjuna along with Mouni Roy playing the antagonist, this movie is surely something to look out for. There were reports of Shah Rukh Khan joining the star cast of Brahmastra for an important role and the superstar has finally started shooting for his part in the Film City, Goregaon. The actor’s role in the film is being said to take Ranbir Kapoor’s journey ahead in the film.

After finding out that Shah Rukh Khan has started shooting for Brahmastra, we can’t keep calm! How excited are you to see Brahmastra? Be sure to let us know.