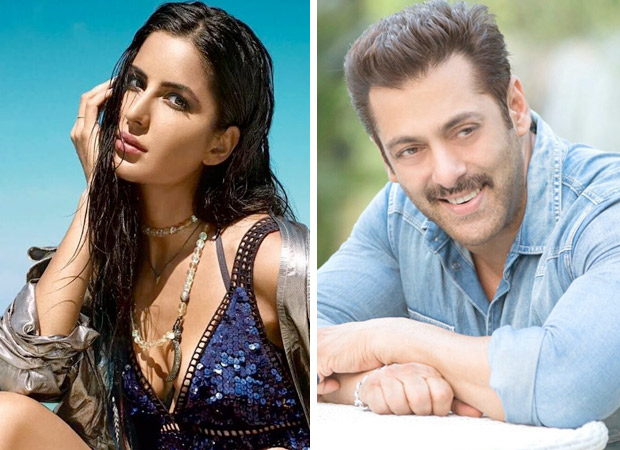 Salman Khan and Katrina Kaif delivered their biggest hit as a pair with Tiger Zinda Hai. Basking in the glorious success of this Ali Abbas Zafar film, the big announcement came out that Katrina will be part of the eagerly anticipated 'Dabangg Reloaded' concert tour in USA and Canada in June, July this year. Katrina was earlier part of the hugely successful Dream Team concert tour in USA in 2016.

Bollywood Hungama's Faridoon Shahryar exclusively spoke to Katrina and this is what she said about her participation in Dabangg Reloaded with Salman and his team: "It's a fun team and I know everyone. Me and Salman have a lot of songs together and I love performing and the responses that people give are just wonderful and it's a lovely way to interact with the audience."

Back on the film front, after the highly successful Tiger Zinda Hai, Katrina Kaif will next be seen sharing screen space with Shah Rukh Khan and Anushka Sharma in Aanad L Rai’s film Zero.

Neha Sharma looks hot as she strikes a pose…