Salman Khan has just finished his much awaited Da-Bangg Reloaded tour and while Katrina Kaif took off to England to meet her family, Salman Khan and Jacqueline Fernandez went to Dubai. So apparently the two wanted to avoid jet lag and so decided to spend some downtime in Dubai. While Jacqueline shopped, Salman Khan was seen sitting on a lounge chair in the mall and was busy on his phone. It sure paints a very typical picture as the lady here is treating herself with some retail therapy and the superstar is waiting outside! A video has surfaced on net where one sees the Tiger Zinda Hai star chilling at the mall. 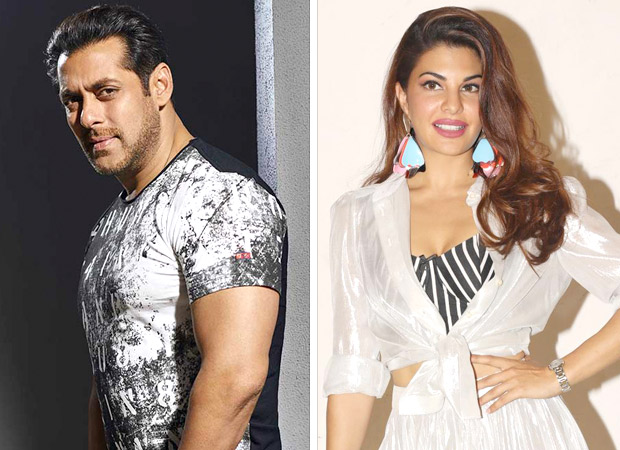 Jacqueline and Salman are pretty close to each other. Even at Sonam Kapoor's reception party, the two made an entry together. The two were seen together in the recently released Race 3 and have been pretty inseparable. Jacqueline also recently spoke to a magazine about how Salman has helped her professionally. She also maintained that she respects him and calls him her mentor.

On work front, Salman Khan is set to start work on his next, Bharat. It is touted that he will start shooting by August. This film is indeed very special because it is also Priyanka Chopra's comeback film in Bollywood. So there are a lot of expectations riding on this one. Disha Patani also will be a part of this movie.

Also Read: Salman Khan turns too hot to handle for Jacqueline Fernandez in the chilly Sonmarg!