Veteran Marathi actor Mahesh Manjrekar recently made his directorial debut in Bollywood. Mahesh directed Salman Khan and Aayush Sharma starrer Antim: The Final Truth. The film is the official adaptation of the 2018 Marathi film Mulshi Pattern in which Mahesh played a pivotal role. 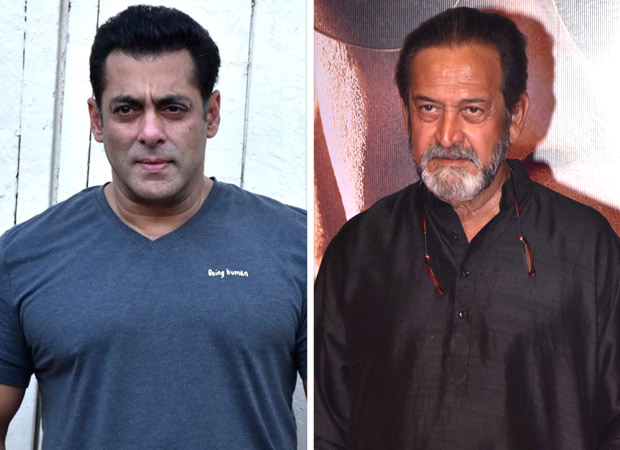 Recently, Mahesh Manjrekar and Salman Khan got into a conversation with the media at a press meet organised at the Mehboob Studios, Bandra on 28 November 2021. Mahesh Manjrekar was asked by the media how was his experience working with Salman Khan and what kind of actor Salman Khan is. He replies, "He is a very comfortable actor. I was very fine working with him because I knew him not only in films. I've been to his house a million times. So, not just an actor but I know him personally also."

Talking about how he managed to get the best out of Salman Khan, Mahesh said, "You can't just get out the performances from somebody randomly. You just have to show the way. I see if that person has potential or not. Otherwise I would have made my son an actor. I get to know if somebody has the potential or not, even when I see my son I just tell him that acting is not your cup of tea. You can't get something from someone who doesn't have it." He also added, "Also, I come from very different schooling. But, It was great fun because we were not out and out serious."

Lastly, he was asked if he had any apprehensions regarding the remake of the film in Hindi. To which he says, "I think content today is the king. If you tell a good story, people will definitely accept and watch it. I have seen many Punjabi films that are doing super well among Hindi sudiences. Recently, I saw Meenakshi Sundaresan on Netflix that was number 1 for a very long time." Adding to this Salman Khan said, "Bahubali comes and does 500 crores in Hindi. Our industry is very welcoming.”

ALSO READ:“Aayush Sharma took out all his anger and frustration of not getting work in Antim: The Final Truth,” says Salman Khan