Debutant Ahan Shetty and Student of the Year 2 actress Tara Sutaria and are all set for their upcoming film Tadap. Ahaan is son of actor Suniel Shetty is all set to enter Bollywood with the Hindi remake of RX 100. Ahan Shetty has revealed that he looks up to Ranbir Kapoor as his role model as a performer. 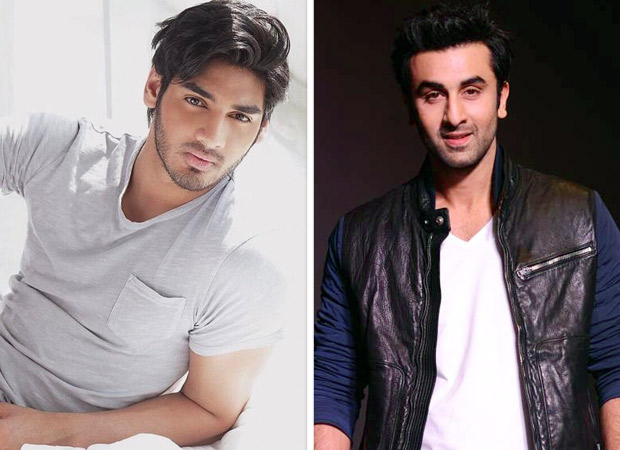 In a recent interview with Bollywood Hungama, when asked about which celebrity he would like to ask if he/she has watched Tadap trailer and whether liked it or not, Ahan said, “ Oh, Ranbir Kapoor. I really look upto him as a performer.”

When Ahaan was asked apart from his father who do Ahan considers his role model, he answered, “Again, Ranbir Kapoor. I really look up to him. The way he carries himself, his performances, the variety of characters he tries to portray.”

Tadap is the remake of the Telugu film RX 100 (2018) and is directed by Milan Luthria and produced by Sajid Nadiadwala. The film is scheduled to be released theatrically on 3rd December 2021.