Last Updated 25.09.2020 | 11:42 PM IST
feedback language
follow us on
Home » News » Bollywood Features News » Bollywood News Salman Khan hosted a special screening of Bharat for families that went through the 1947 partition and we have new found respect for him!

Salman Khan has always been the man who tried to help the needy in every way he can. He has been working for the kids and elderly through various charities and is often seen spending time with them whenever possible. His love for the people shows and we love him for that! His latest release, Bharat, has been doing really well at the box office already closing in on the 200 crore club. 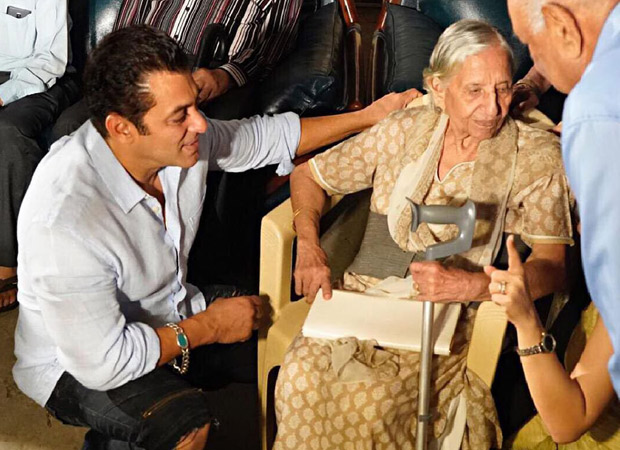 Those who have watched the film will know that the story revolves around Salman Khan’s struggle to find his father and sister who get separated from the rest of his family during the 1947 partition. With Katrina Kaif as his leading lady in the film, this movie has managed to tug just the right strings in his audience’s hearts. To make things even better, Salman Khan hosted a special screening for the families that had to go through the event of the 1947 partition. Salman Khan also shared a few moments on his official social media handle, Salman wrote, "Special screening of #Bharat for the real families who experienced the events of 1947 and the partition. Honoured to meet all of them! Salute to the real #Bharat families".

Special screening of #Bharat for the real families who experienced the events of 1947 and the partition. Honoured to meet all of them! Salute to the real #Bharat families 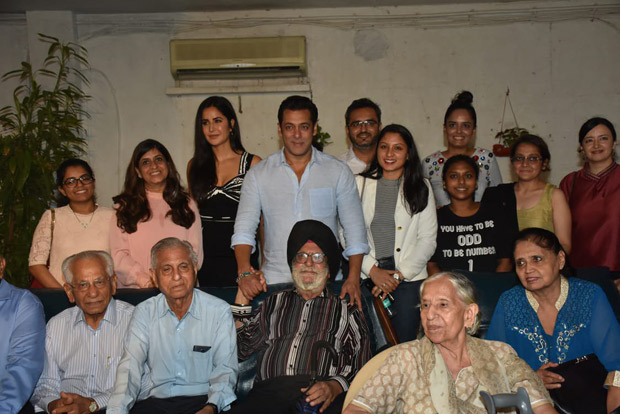 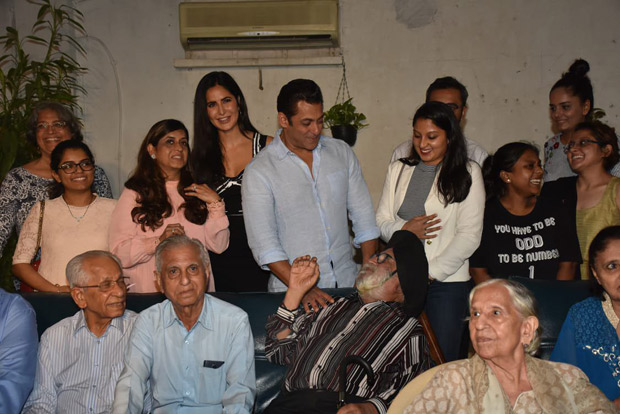 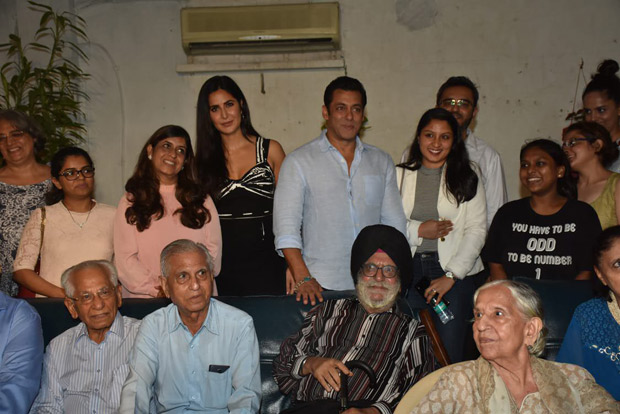 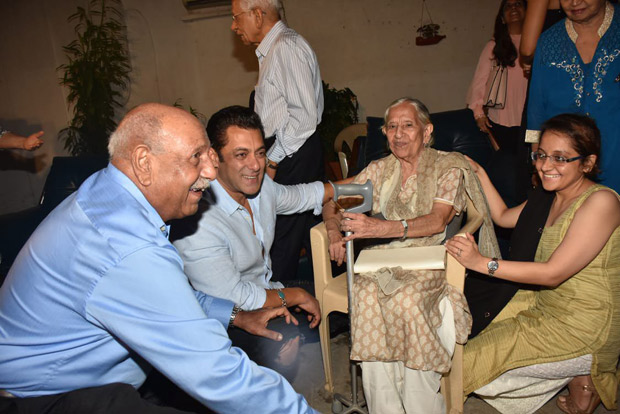 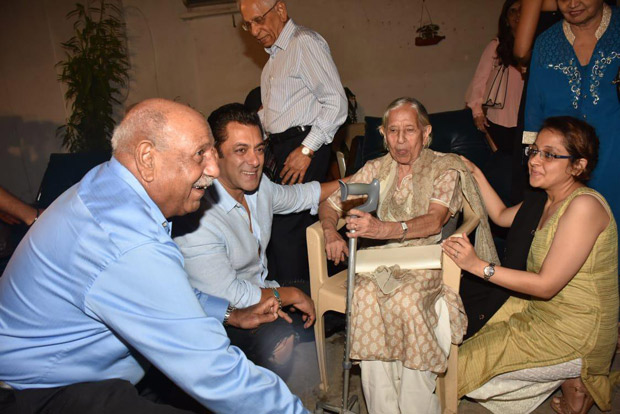 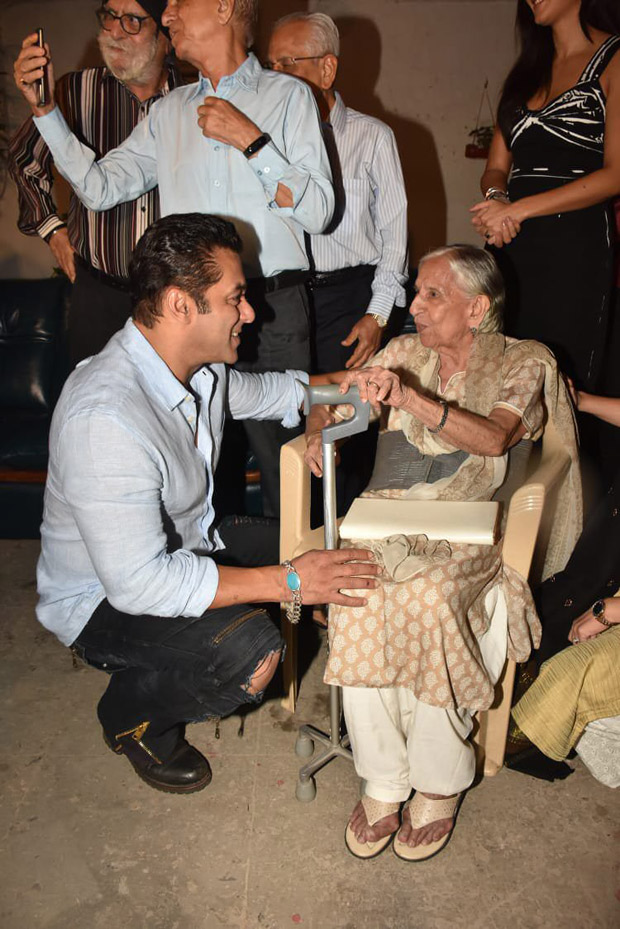 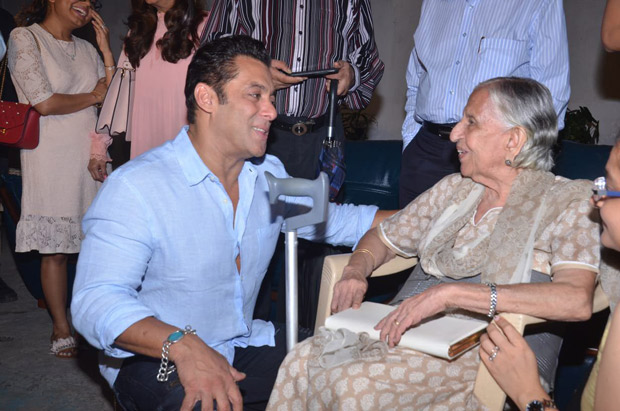 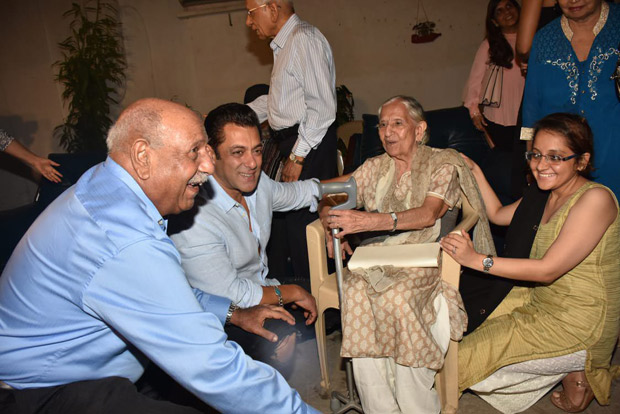 Salman Khan will next be seen starring in Sanjay Leela Bhansali’s Inshallah opposite Alia Bhatt. This is the first time that they will be sharing screen space together and the fans are just thrilled to see them. Salman even took to his social media to announce the revised release date of Akshay Kumar and Katrina Kaif starrer Sooryavanshi, hence putting an end to all the clash rumours.